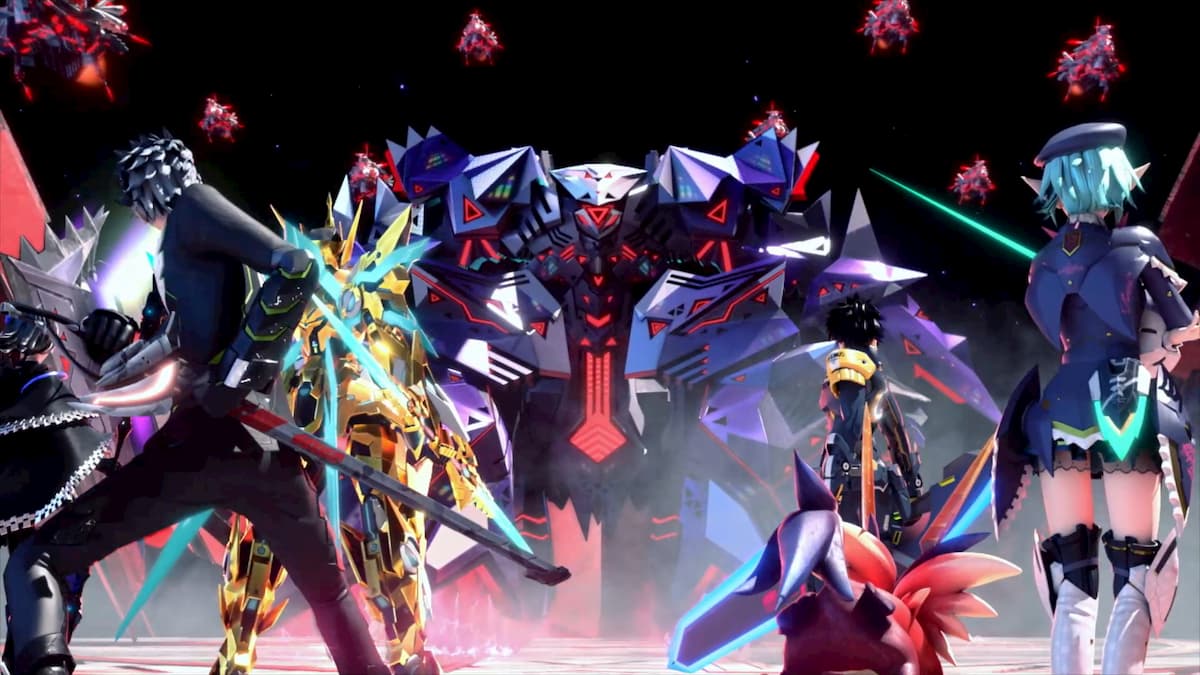 Sega announced a new urgent quest titled The Armada of Annihilation: Interception. If you’re anxious to hop in and start earning extra rewards, we’ll tell you where to find the times for the UQ schedule.

Finding the release schedule for UQs

Sega keeps a Google Calendar available on their website on the Urgent Quest section of the official PSO2 website. Typically, they will post a story titled “Urgent Quests & Concerts” that includes a complete lineup of their scheduled events for one half of the month. You’ll find dates and times for the duration of UQs blocked off for their duration on specific dates.

Currently, there is no announced date or time for The Armada of Annihilation. However, Sega has previously dropped UQs on players with no prior buildup. It’s entirely possible that they gave us the name of the UQ and plan to surprise us by putting the event up to play when we least expect it.

Where to keep track of UQ announcements

The easiest place to find the latest announcements for PSO2 events, including upcoming UQs, is their Twitter page. These can be updated faster than their main website, and any important information about times or dates for a UQ will appear on their feed.

When information is published on their website, it will appear on their Google Calendar for the same time frame. You can then add the UQ schedule to your own Google Calendar by clicking the small “+Google Calendar” icon on the bottom right of the schedule.