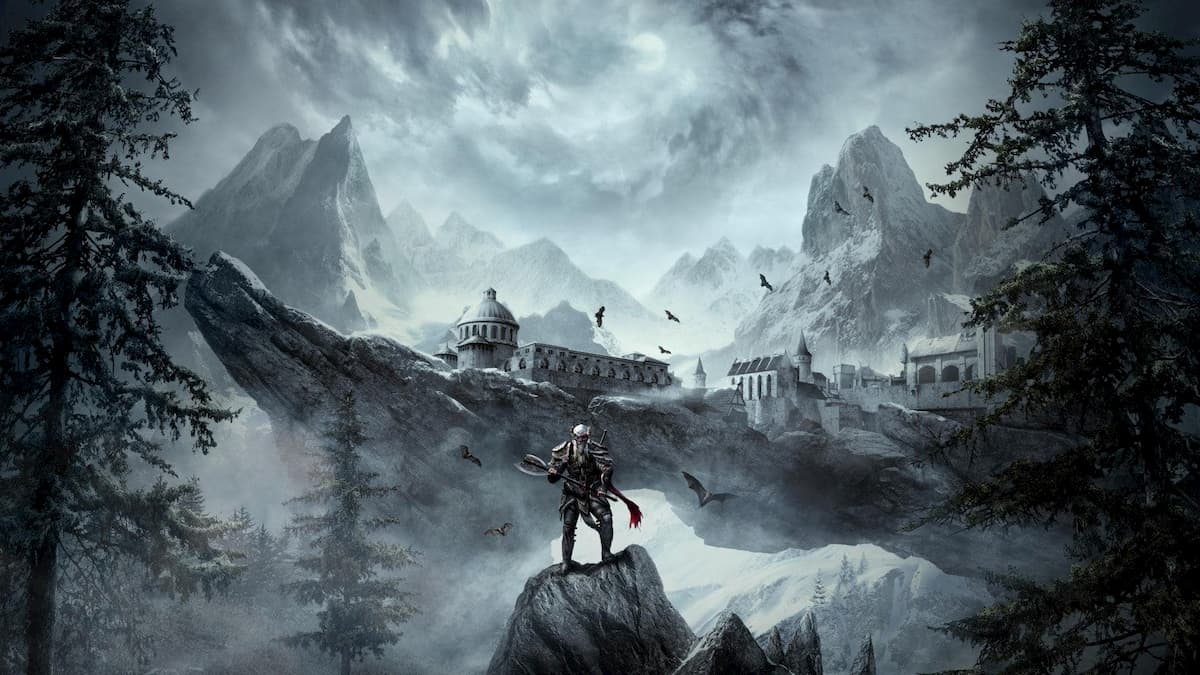 Aetheric Ciphers are needed to obtain the recipe for Mythic Aetherial Ambrosia potions. These potions give players a 150% XP boost for 30 minutes. And because everyone needs to level up in Elder Scrolls Online, crafting these potions can be an incredibly lucrative business. Aetheric Cipher’s drop off of any non-DLC enemies, but the drop rate is extremely low, so many players only dream of getting their hands on one.

One of the rarest item sets in the game, Encasement of Anguish, can’t be acquired in the current game. Its drop rate was removed, but it can still be traded. The armor’s style was converted into the costume, Dark Seducer, available to every player after hitting CP level 60.

In The Elder Scrolls Online, pets are purely cosmetic companions available to every class. The rarest of these companions is the Imgakin Monkey, a pet only available to those who participated in The Elder Scrolls Online closed beta. Unfortunately, it’s not tradable, so its price can’t be accurately assessed. It’s safe to say it’s one of the rarest items in the game, however, as there were only a limited amount of players participating in the beta.

These are the rarest crafting materials in the game by a long shot. They were immediately discontinued in 2014, weeks after launch. Originally Lire Runestones were used for weapon damage crafting, a mechanic unavailable in the current game. Many players believe these runestones were mistakenly left in the game by developers, as they don’t give XP when deconstructed.

Before Update 12, the introduction of One Tamriel, there were six different types of Soul Gems in the game. Each type had a level range, similar to Skyrim. Now that Soul Gems only come in one type now, Petty Soul Gems are exceedingly rare.

These incredibly rare mounts can only be acquired by opening Crown Crates. These are loot boxes purchased with real money. If you want one of these mounts, expect to spend a ridiculous amount of money, as their drop rate is about 0.6% per chest.

This is by far the rarest weapon in the game. Like Jaedi and Lire Runestones, the developers most likely added this weapon to the game on accident. At launch, you could catch this item while fishing in Stonefalls. Since then, the drop rate has been patched, and the weapon cannot be traded. It has mediocre stats with a Base Damage of 168-1335 and 110-1428 Flame Damage.

Elder Scrolls Online players know weapons aren’t the only items worth collecting. Furniture brings life to your home in ESO, but paintings such as Velothi Triptych, Waterfall sell for enormous amounts of gold. It earns its high price tag by having an incredibly low drop rate in VVardenfell containers.