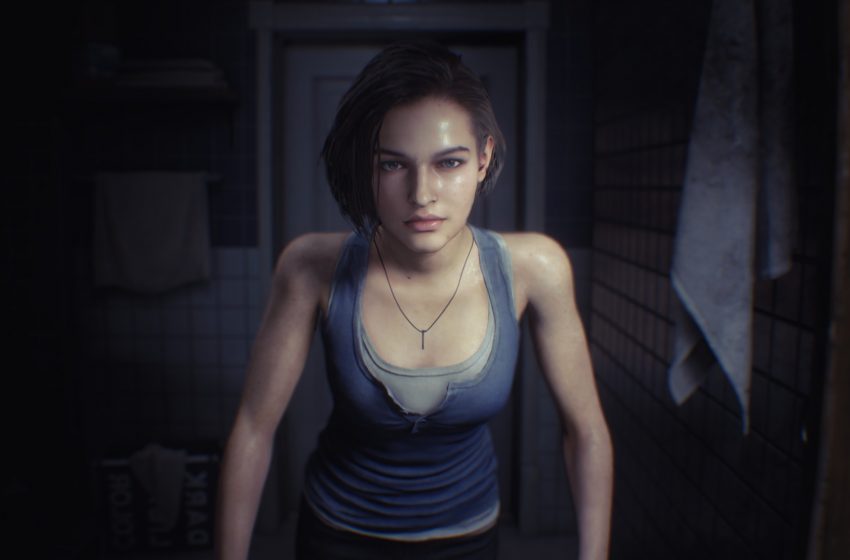 Resident Evil 3’s remake has a lot of similarities to the original game, but enough differences to throw off people expecting it to be a purely familiar romp through the streets of Raccoon City. For players new to the franchise, things can be even dicier. Here are some tips to help get past the early game with minimal difficulty.

Zombies are sneaky and like to play dead. Usually, they require some trigger to wake up, or they could pop up while you’re close to them, costing you valuable health, which is difficult to regain early on. The knife makes a pretty decent weapon in this game, as compared to most other Resident Evil games, so it can be a great way to save ammo early on.

Another useful trick: as a safe way to test whether a corpse is just a corpse, pull out your knife and stab it. If it wiggles at you, you know it’s alive, and should be avoided (or killed, depending on which is more convenient). Speaking of which:

Don’t Be Afraid to Run Away

As a wise man once said: “Zombies are stupid…and SLOW”. They can also sometimes take 3-4 headshots to put down, and ammo is scarce.

Flat out avoiding zombies instead of engaging them is usually the right answer. What are they going to do? Chase you? Unless you think a zombie is going to be a particular nuisance (such as zombies in tight quarters), leave it be.

Use Your Quick Move

This is such a handy little move, and you should be using it liberally. The quick move dodge roll forward especially can be a real-time and health saver, and the perfect dodge can give you a window for a devastating knife counterattack on lunging zombies. The timing is pretty forgiving as well.

Get the Bolt Cutters ASAP

If you’re like me, you like to go down all the side paths before progressing the way you’re supposed to. This is perfectly natural, but especially early on, it can be a mistake.

The bolt cutters are an item you can obtain pretty early, and they’re critical for getting a variety of items, including the shotgun. As they’re locked behind progression in the story, it’s best to get that over with before doing too much exploring.

Against single zombies, or even duos, your quick move and perfect dodge abilities can make you feel invincible. Mobs of zombies numbering four or more tend to disabuse you of this notion fairly quickly.

If you come across a large mob of zombies, look around. There is likely an alternate route that can take you around the threat.

Your instinct in this game might be to creep around and take your time. To a certain extent, this is advisable. If you suspect something is going on around the corner, or there might be an imminent jump scare, by all means, slow down.

But most of the time, you’re shooting yourself in the foot doing this. Creeping around too much when you don’t need to is a good way to get nabbed by a monster that otherwise would have missed you completely, so don’t feel like you’re doing something wrong by liberally using that sprint.