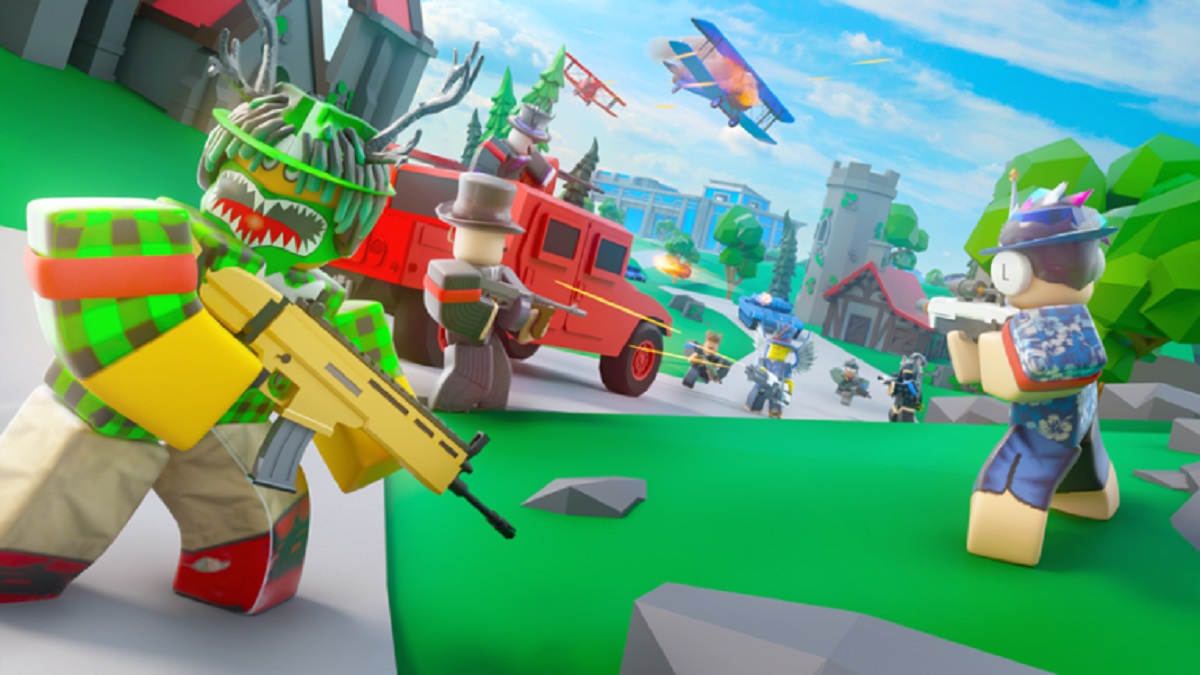 Roblox Base Battles is a 15v15 where players drive around in their vehicle and shoot the other team down. Although the game’s final objective is straightforward, there are nuances to the game that players need to understand. Furthermore, players can use tokens to buy new cars and weapons that make battles easier. Here are some codes that players can use to redeem free rewards in Roblox Base Battle.

How to redeem Roblox Base Battles codes

To redeem codes in Roblox Base Battles, you need to follow the game’s developers @TheHyb_ and @josh_2242 on Twitter. After you follow them, launch the game and enter your Twitter handle on the empty box at the bottom of the main screen — this is to verify that you have followed the developers on Twitter. Once verified, you can enter codes in the same empty box and claim the corresponding reward. Additionally, following them on Twitter will also net you a free in-game skin.

Here are all the working codes for Roblox Base Battles:

These Base Battles codes no longer work.

Why won’t my Base Battles Codes work?

There are two main reasons why your codes might not work. First, developers will create new codes and deactivate old ones all the time. We update this article regularly, but it might be a time when a code that is listed as active has already been deactivated, and we haven’t gotten around to checking it just yet. The second reason is that you already used a code and forgotten about it. The vast majority of codes can only be used once.

What is Roblox Base Battles?

Roblox Base Battles is a vehicle shooter game that pits two teams of fifteen players in a head-to-head battle. Players will be able to spawn vehicles that they can use to race the other team in an attempt to grab the objective. Along the way, you can gather tokens for taking out other players. These tokens grant access to improved weapons and better vehicles such as cars and planes. Best of all, you can play with your friends and work together to ensure your tactics win the day.

If you are looking for other games to explore in Roblox, don’t forget to check out the following codes for lots more free loot and items in games such as Roblox Fishing Simulator, Boss Fighting Simulator, Southwest Florida, or Dragon Blox.