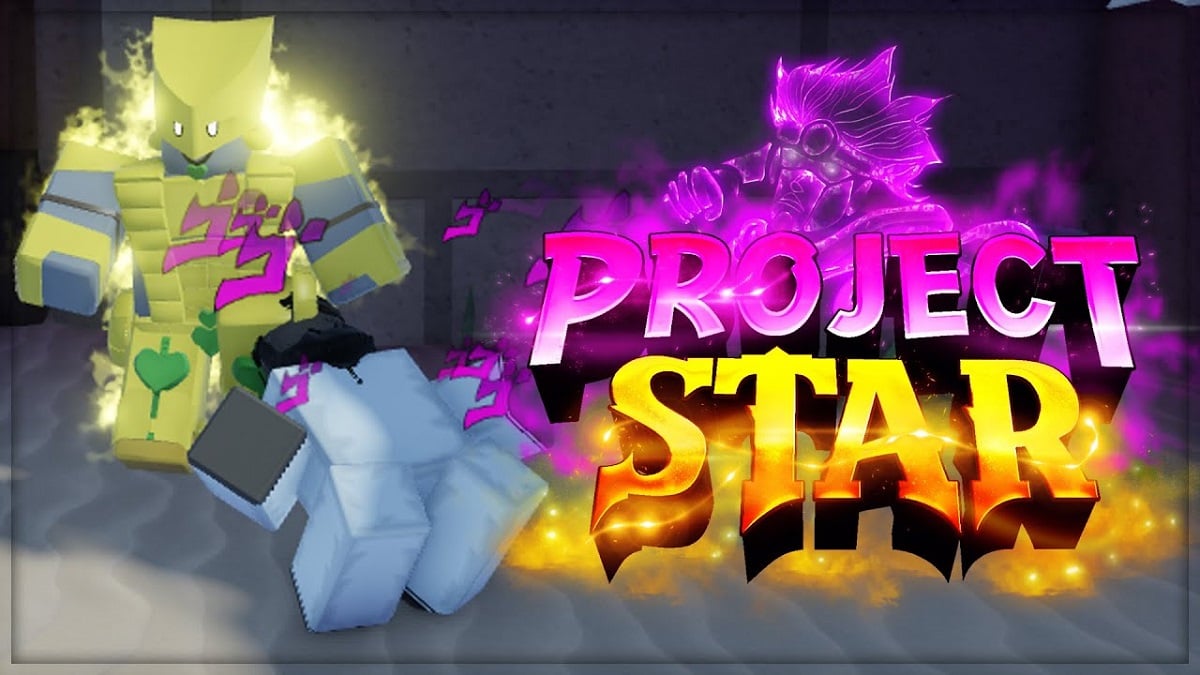 Inspired by popular anime and manga series JoJo’s Bizarre Adventure, Project Star is an RPG available on the Roblox platform. The game was recently released and currently features gameplay based on parts 1, 2, and 3 of the series. Players who want an easier time in the game can claim free awards using the codes listed below.

Since the game was recently released, there are no available codes for the game. However, there is a redeeming code option in the game, which indicates that codes will be released soon.