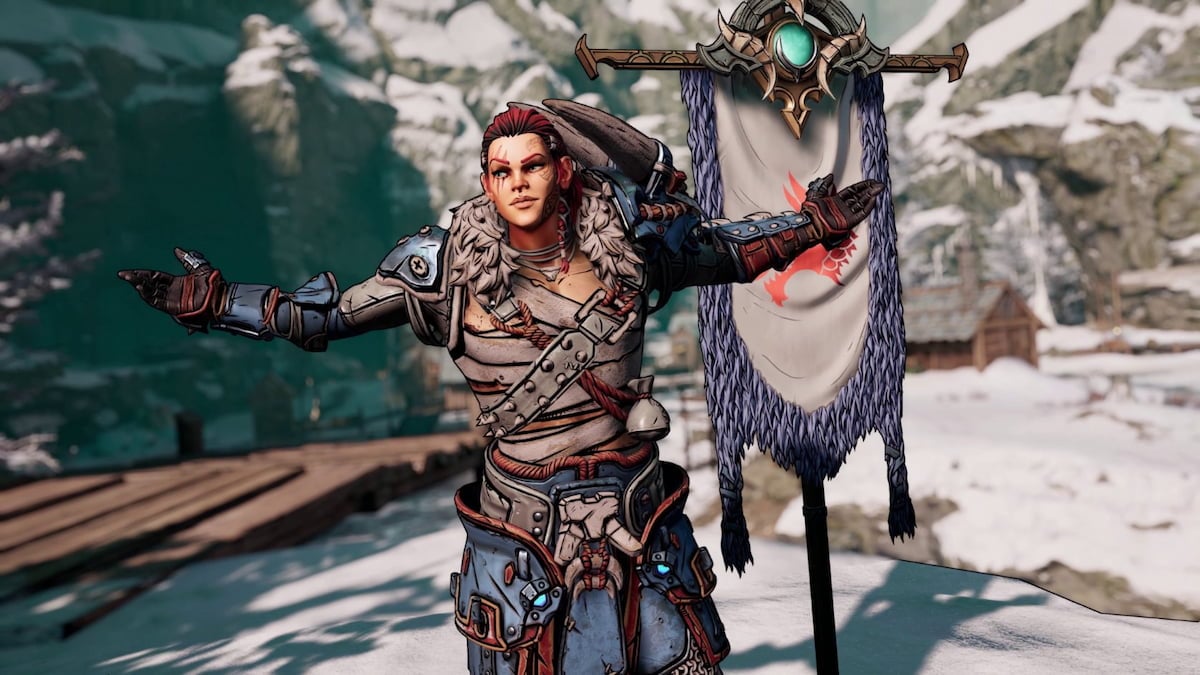 Though Tiny Tina’s Wonderland’s main story is only about 15 hours or so, you can get more than 30 hours of content if you do most of the side missions. Sidequests scale with your level up to the max of 40, so should you complete them before then? The answer is complicated. If you’re more in it for the XP and gold, then yes. If you want to take quest rewards into the endgame, then no.

Almost every side quest in the game, which you pick up from NPCs with exclamation points over their heads, awards some gear, whether a weapon, spell, or another piece of equipment. The gear dropped will be at your character level, and there is no way to repeat sidequests. Unless the sidequest ends in a farmable boss fight and the reward is part of the boss’s loot pool, you’re unlikely to find it again once you get it.

If you complete the sidequest below level 40, the reward will be at that level. There are certain rewards, like the assault rifle you get at the end of Ancient Powers, Part 5, which are competitive options beyond what their Rare or Epic rarity would suggest. Despite several dozen attempts at farming the Dread Lord boss fight at the end of the Ancient Powers, he hasn’t dropped the quest reward weapon once.

Sidequests are an excellent way to put some extra experience into your pocket. You’ll reach level 40 quicker by doing them, especially those with multiple steps or quests like Goblins Tired of Forced Oppression and its subsequent parts.

Whether you complete sidequests before reaching level 40 is up to you, but we recommend saving as many as you can so you can to take the loot into the endgame. Our review of Wonderlands noted post-campaign content to be pretty thin, but Gearbox has a history of quality post-launch updates, so you might think of keeping some sidequests even longer.