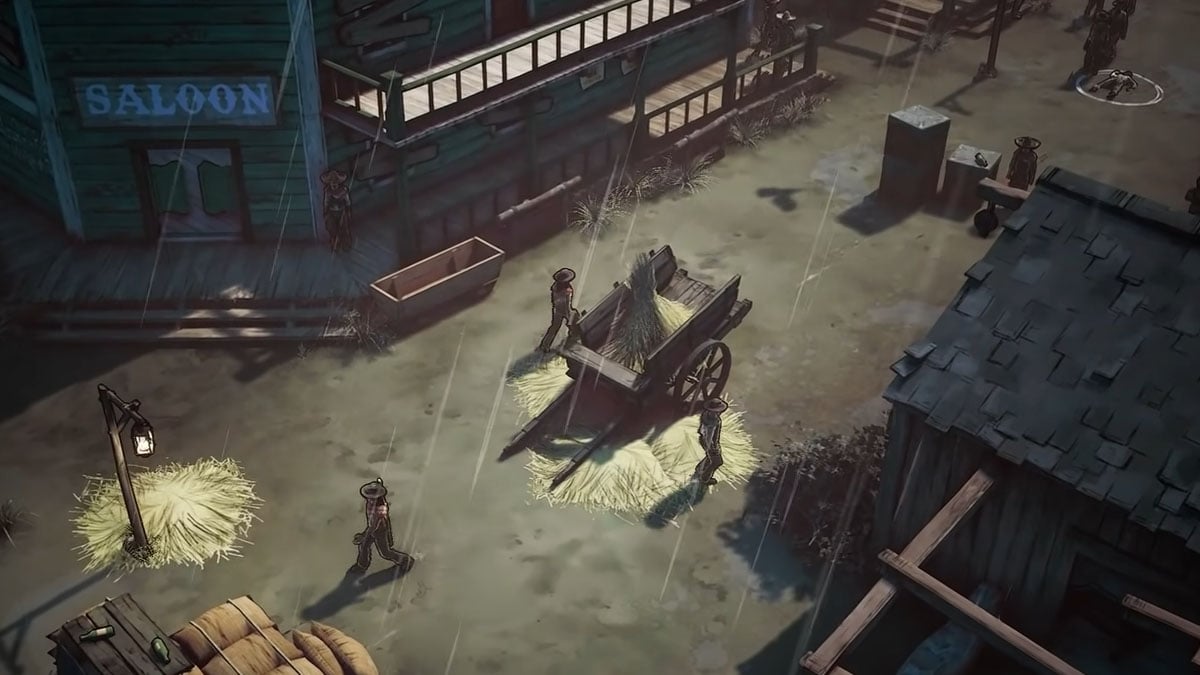 As players work their way through the wildlands in Weird West, players will come across a lot of loot. Weapons are guaranteed in this — all enemies that brandish a weapon against a player will have that weapon dropped as loot. The question is whether players should dismantle the weapons or loot them to sell later.

The answer is more clear-cut than one would think. If it’s a one-star weapon, scrapping it while on the path will more than suffice. If it’s above one-star, keep it to sell to shops once you find yourself in a town. Don’t forget that you can have your posse hold items, making them veritable pack mules when the loot gets heavy.

The math of this is relatively simple: one-star weapons sell for $2 or can be dismantled into around two ammunition of its type. Sometimes it may only drop one ammo (or even three), but we’re talking the difference of one dollar, as all projectile ammo types cost $1 per round. The most basic form of vendor junk sells for $8 (utensils and such), and it escalates depending on rarity.

Weapons above one star of rarity begin selling for much more — $10 for a two-star weapon, $30 for a three-star, $60 for four-star, and $150 for five-star rarity weapons. Ammunition can become scarce depending on how well you’re faring on the dusty trail: if your back is to a wall and your trusty revolver is half-full, don’t be shy about scrapping enemy weapons to keep your posse alive, but try not to gut your wallet in the process.

The general rule of thumb is that one slot needs to equal either a minimum of $8 or will save your life. This can be dependent on bartering perks picked up during the campaign, but the minimal rule stands strong throughout the title. One could argue about sentimental objects being held by certain characters, but that’s a decision player will need to make for themselves.