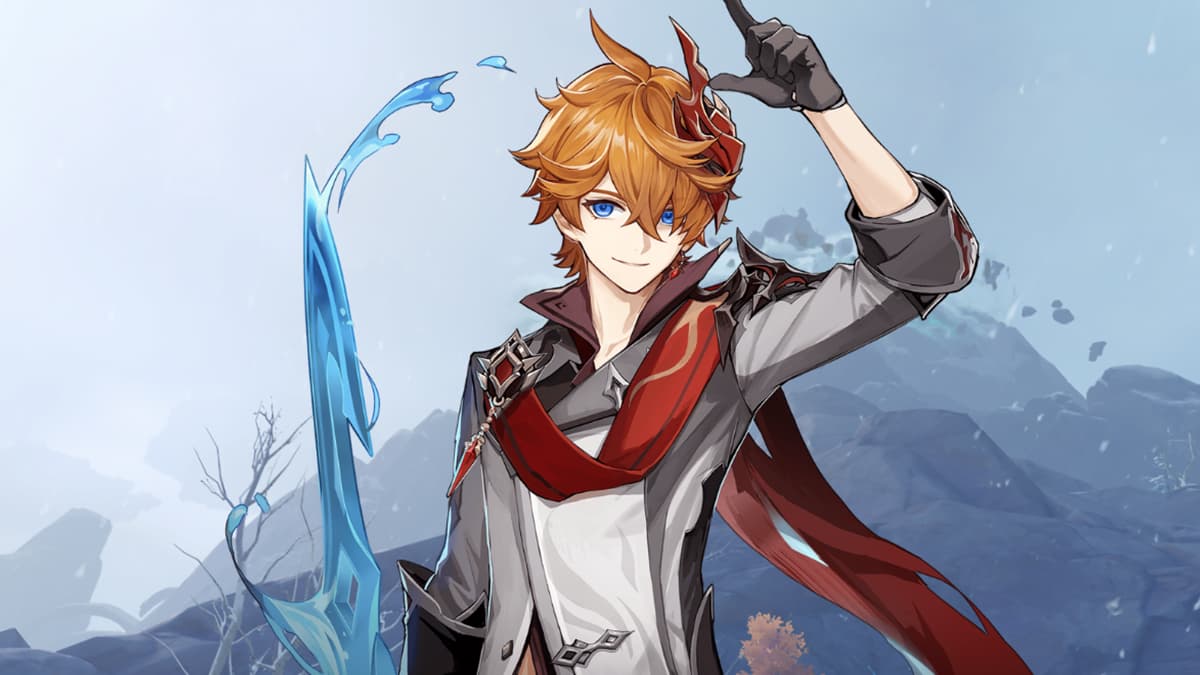 With any game that rises in popularity, there’s bound to come love for its characters. This is no exception for Genshin Impact’s characters. Just like the females characters, the male cast are not only attractive, but have interesting personalities and have fantastic backstories that make them great characters to play as. Here are our favorite male characters from the game.

Arakati Itto stands out among the rest of the boys because he’s the first guy in the game to have a buff physique, a nice welcome change among the much thinner cast. Itto is a man’s man. Although he isn’t very intelligent, he makes up for it in heart. He even set up a bug-fighting arena for kids so they could have some fun. Who couldn’t love someone after they put the time and effort into something like that?

Ayato Kamisato is the older brother is Ayaka, as well as the Yashiro Commissioner. He’s a man dedicated to his work, often stressed due to his job. Despite his hectic workload, he’s a very kind individual who doesn’t let the stress get to him. Ayato also has a funny side to him, getting his friend Thoma to try out strange food, which has made his become extremely nervous around him.

Childe is an incredibly complicated character despite him being an antagonist, who are usually one-note characters, and it’s this intricate personality that attracts many players to him. On the surface, he seems incredibly sweet and cheerful. In reality, he’s one of the most dangerous members of the Eleven Harbingers. Despite this, he does seem to have his differences with them and wants to follow his own rules.

Usually those who are incredibly rich are completely disconnected from reality and don’t care about the people around them. That’s not the case with Diluc. Despite his aloof personality, Diluc cares very deeply about the people of Mondstadt and will go to great lengths to protect them. So much so, that he has donned the identity of the “Darknight Hero,” a vigilante who goes out at night and kills criminals that are terrorizing the city.

The polar opposite of his adopted brother Diluc, Kaeya is incredibly charming with a laidback personality. He’s also quite idealistic and very funny, compared to his brother who is much more serious. Despite Kaeya’s very energetic and happy personality, deep down, he’s very lonely and craves companionship. He loves it whenever the Traveler shows up and reminds them that’s he’s always around whenever they need someone to talk to. Not to mention that when they have to leave, he gets disappointed.

No list would be complete without mentioning Zhongli. Assumedly the oldest character in the game, Zhongli was a god who now wishes to experience life as a mortal. Due to previously being a god, he’s still trying to get accustomed to life as a human so things like money isn’t something he knows too much about. So, he’s always constantly in debt and often gets conned out of his money and often relies on others for funds.