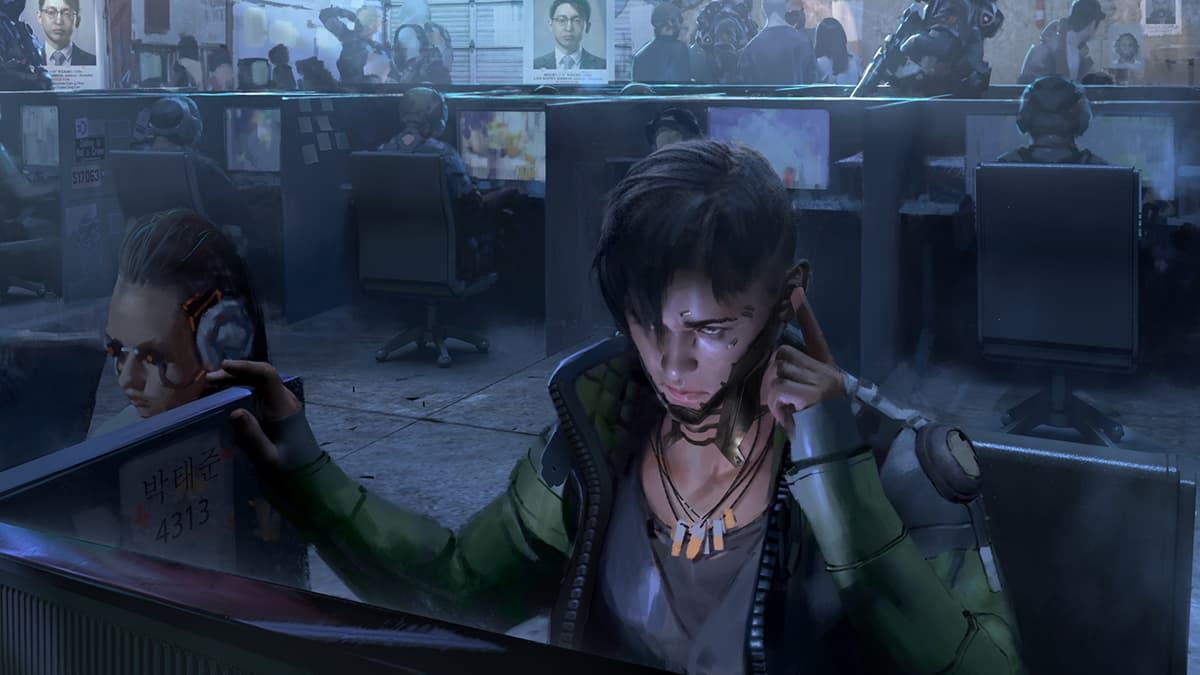 When it comes to PC gaming, your build is everything. Every part, from the processor (CPU) down to the memory (RAM), matters. Graphics cards (GPUs) are arguably the most important component to your build as they determine what your computer can handle visually. The better the graphics card, the more crisp and smooth the game is. Apex Legends was released in February 2019. Although the GPU minimum requirements are an NVIDIA GeForce GT 640/Radeon HD 7730—cards that were released back in June 2012 and May 2013 respectively—if you want a smooth experience with the game and desire to run it on the highest settings, you’re going to need a GPU that packs a punch and is able to handle everything the game throws at it. Keep in mind that due to the ongoing chip shortage, many GPUs are running at ridiculously high prices. So, we recommend waiting on purchasing any new parts until the shortage is resolved.

Packed with a 10 GB GDDR6X memory, the NVIDIA Geforce RTX is one the fastest and best cards currently on the market that normally retails at $699. It runs the game very well at all resolutions while maintaining low temperatures. It also comes with some nice features that help you broadcast and record your gameplay with no issues.

Priced at $399, the RTX 3060 Ti is an affordable mid-range GPU that’s able to run many modern games fairly well. While it only has 8GB GDDR6 memory, it manages to perform well in 1080p and can even handle some titles like Apex in 4K with relative ease. The card is also able to maintain normal temperatures, so you won’t have to shell out extra cash for additional cooling.

If you can’t afford the first two cards but still want to play Apex in 4K or at 1440p resolution at high settings, the NVIDIA Geforce GTX 3070 Ti is a good choice. Priced at $599, this card is able to get excellent performance while being able to be quiet. The only drawback is that there are some temperature issues, if you plan on getting this card, make sure you have enough airflow and cooling for it.

Although this card came out in October 2018, this almost three-year-old GPU is able to pack a punch. It doesn’t use a lot of power with Nvidia recommending a power supply (PSU) of 650W or greater for the GPU. We use this card for our daily gaming, including Apex and we’ve had no problem playing it on maximum settings at 1080p and 1440p.