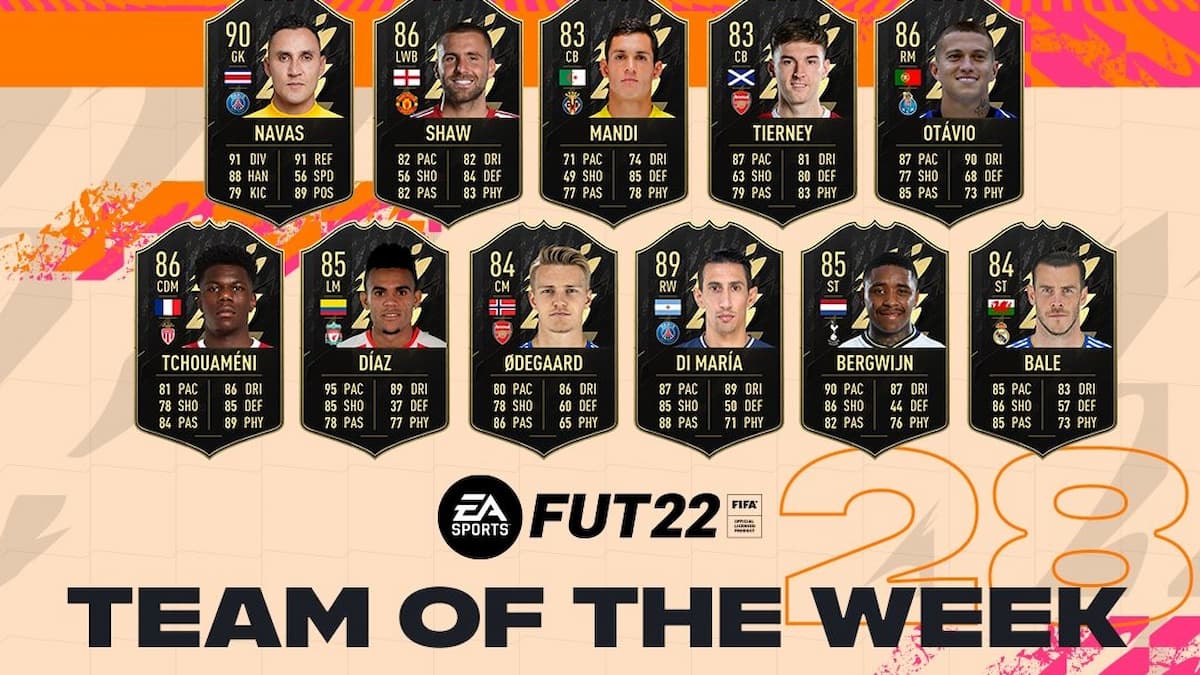 Between World Cup qualifying and league games, it’s been a busy few days in the football world. On March 30, EA Sports and the FIFA 22 team released the 28th Team of the Week of the year. While this one might not have the starpower that others have had earlier this year, it should still be of interest to many. This is especially true, by the way, if you are a PSG fan.

So, who made the cut for the Team of the Week this week? Let’s take a look.

Here’s a look at the full Team of the Week for March 30:

This Team of the Week will be in packs until April 6.