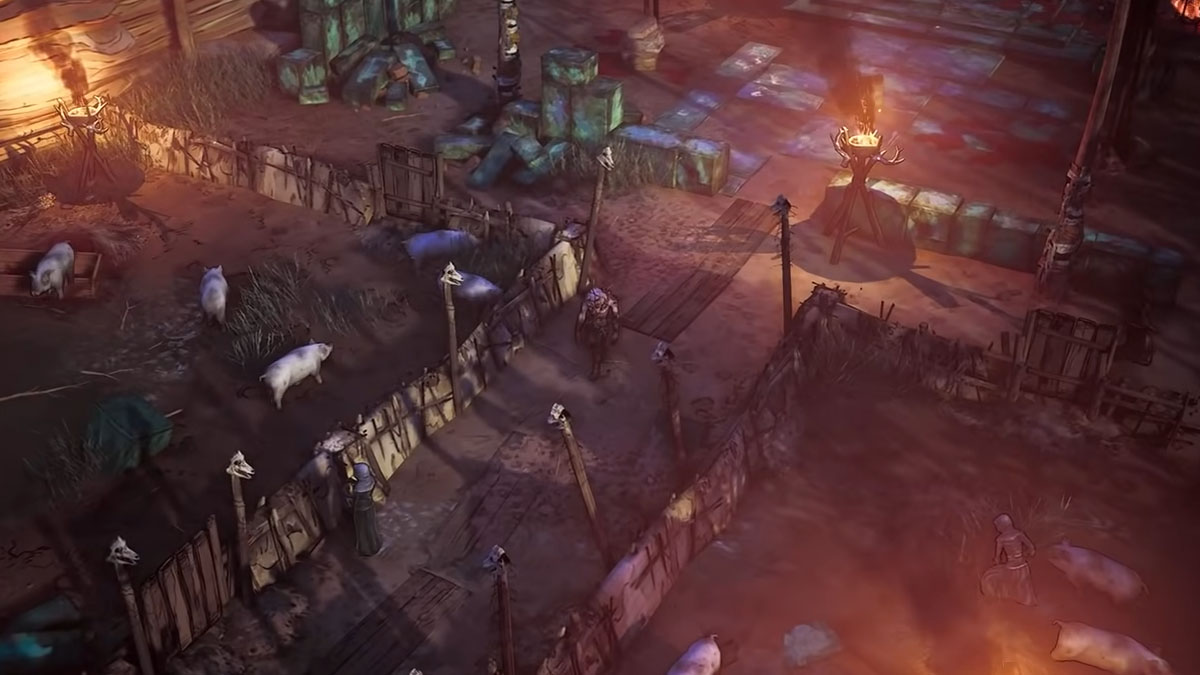 The immersive sim, Weird West, brings players to an awe-inspiring land of sorcery, fate, and old-fashioned backstabbing with an isometric look at a unique take on the notorious Wild West. The map is a sprawling foray through twisted quests and ambushes, but players may find themselves out in a new neck of the woods with no clear option of getting home.

The map of Weird West is mostly the same across all Journeys in the game, with primary changes being Hidden Caches and quest locations popping up as characters come across them. As long as players or world events don’t murder residents within a town or encampment, they should remain perfectly serviceable throughout the game. This shows all settlements with shops in Weird West.

The world does react to key decisions made by players during each playthrough, so don’t be too surprised if you manage to change up some of the points of interest across Weird West. Points of interest will fluctuate during playthroughs, depending on side quests picked up and oaths made on the trail. The vast majority, however, will remain between playthroughs.

Note: From north to south, mounted players can expect roughly a 1.3-day journey, and from east to west, a 2.5-day journey.