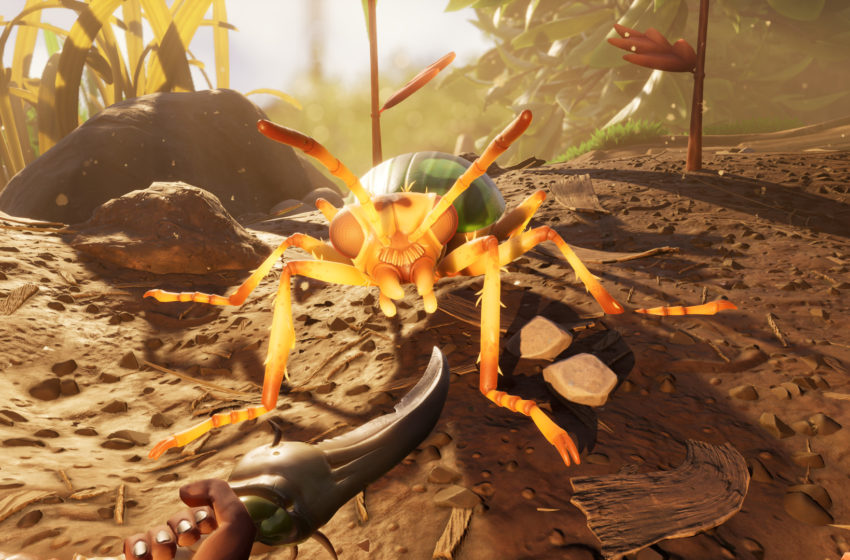 If you have been running into problems trying to get multiplayer games of Obsidian’s Grounded to work, then the most important thing to know is that the developers are aware of ongoing issues, and are working hard to get them all ironed out. Obsidian made a reply to a Reddit thread, advising players that they were working on assorted multiplayer issues. It is also important to understand that the game is currently in Early Access, and issues like this will crop up.

One of the more common problems that people are having right now is that their antivirus programs can interfere with the game’s attempts to make connections between players. As such, Obsidian is advising that you whitelist the game with your antivirus software to ensure this is not a problem.

If you are having trouble hosting games and the Host Game button will not work, the developers are advising that you simple retry until it works. They cannot offer an ETA on a fix at this time, unfortunately. Many players on the internet are advising that if they just keep spamming the host game button, that it will eventually work.

For now, this is unfortunately all the information that we have on these multiplayer issues, but we will be keeping an eye on things and will update this article with any further information as we get it.