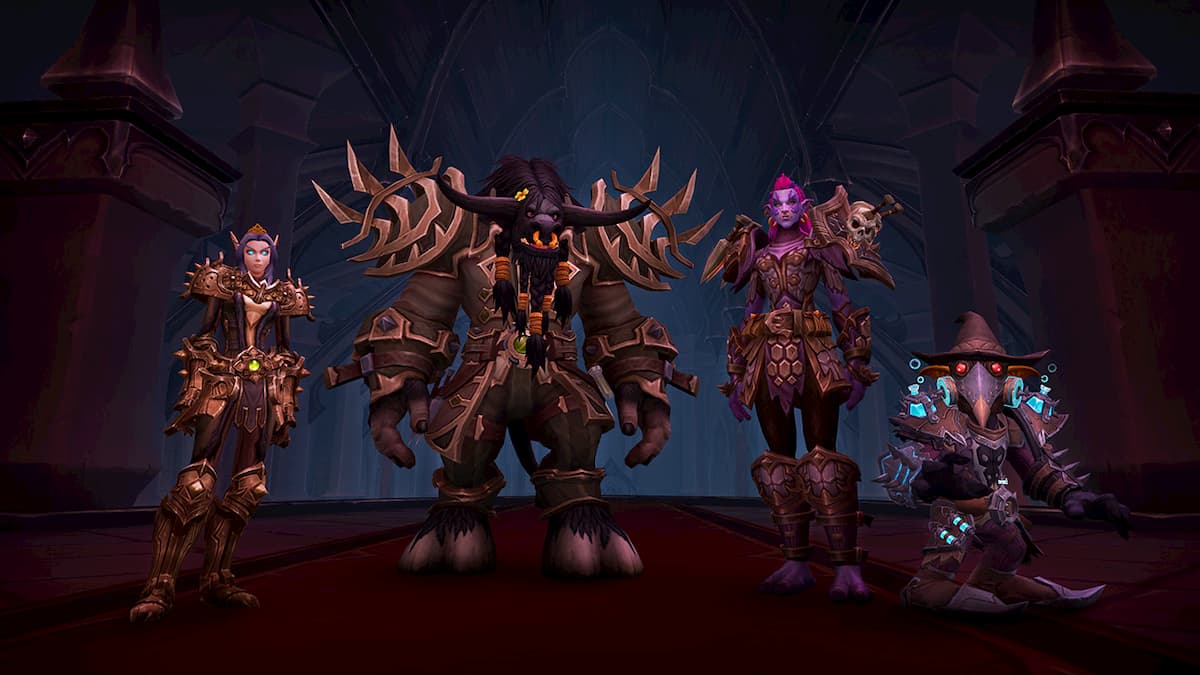 The first raid for the Shadowlands expansion in World of Warcraft is official. Castle Nathria is home to Sire Denathrius and nine other bosses. Here’s Blizzard’s official description of the new raid:

“Long has Sire Denathrius ruled the denizens of Revendreth as they harvested anima from prideful souls. But as drought and fear gripped the Shadowlands, Denathrius revealed his true loyalties. In defiance of his former Master, the noble Prince Renathal gathers his few remaining allies for a desperate mission to infiltrate Castle Nathria and remove Denathrius from power.”

The ten bosses you can fight in Castle Nathria are available on four difficulties: Raid Finder, Normal, Mythic, and Heroic. This is a level 60 raid, and you will need a minimum of 170 Item Level to enter the raid.

The unlock schedule is as follows: