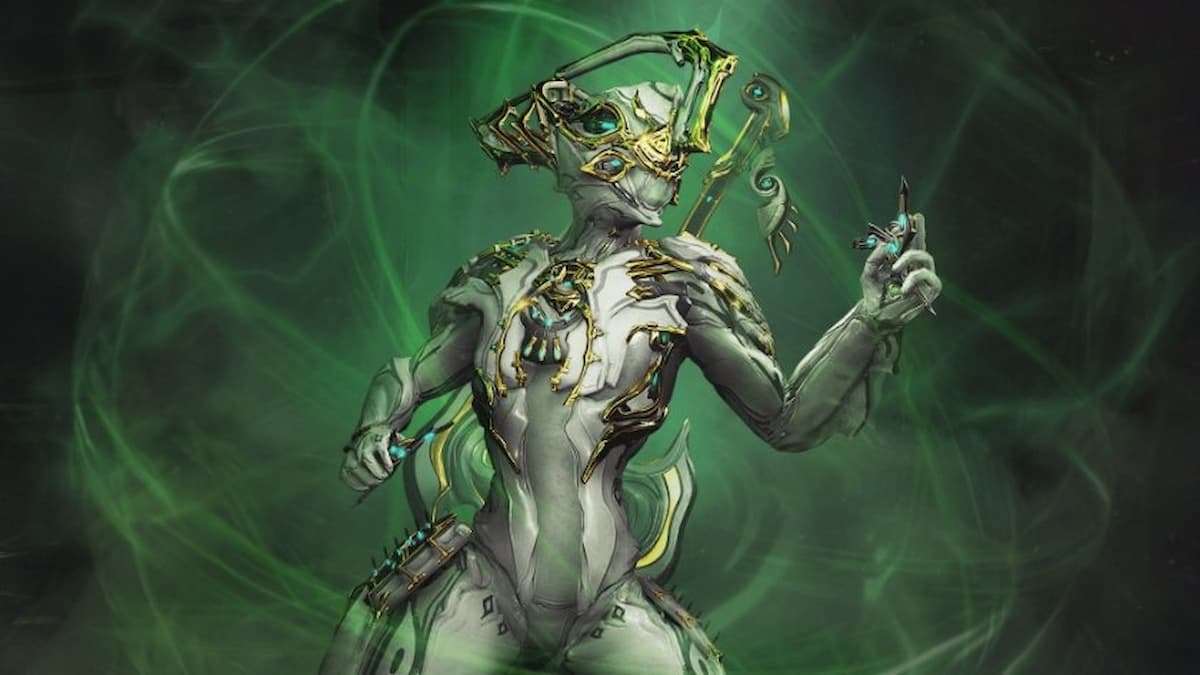 Nyx Prime is back, having been dragged out of the vault, and thrown back into the game by Digital Extremes. You can get all the Nyx Prime Relics in the Railjack portion of the game, and they will not be going back into the Vault.

Nyx is often overlooked in the game but is a very fun Warframe to play. With the right build, she is completely invulnerable to all damage, and can simply face tank anything in the game. Our preferred use of her is during Isolation Vaults, where she can use a Stropha to ramp up the Combo Meter while ignoring all damage from the Necramechs, then simply one-shot them with a heavy attack.

How to get Nyx Prime Relics

These Relics are not given as standard missions rewards, and can instead be obtained by exploring Corpus Railjack Derelict Freightlinkers, Ice Mines, and Orokin Shield Derelicts, as well as in Grineer Point of Interest rewards.

These are random locations that can spawn in Railjack missions, and will be marked on the screen by a white waypoint. Players can enter them and explore, which consists of following a waypoint to a console that needs to be hacked. Successfully hacking the console will give a mystery loot drop, and the drop contents will be revealed when the player successfully completes the Railjack mission and extracts.

It is always worth exploring these locations in every mission, as they can drop some great rewards, including the Relics you need to build Nyx Prime.