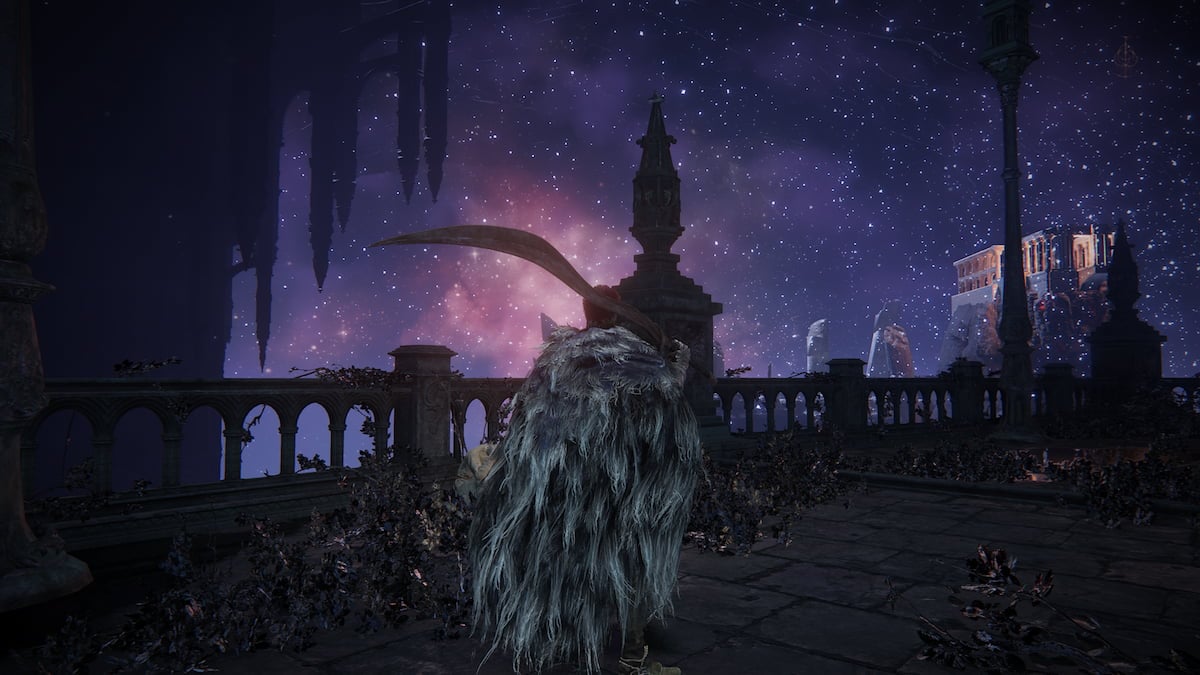 Ashes of War in Elden Ring give you access to combat abilities on your weapons, granting them unique benefits you can use during a fight. These traits are a make-or-break deal for several players, depending on the opponent they’re battling against and their preferred weapon. Multiple Ashes of War will appear throughout your journey in the game, which makes finding a good one to use difficult. What are the best Ashes of War to use in Elden Ring?

The best Ashes of War

It’s important to note that the Ashes of War scale off your character’s attribute stats. If an Ash of War uses Strength or Dexterity, the Ash of War you unleash will be more powerful if it uses one of those two stats. The same is true for any Faith or Magic Ashes of War in Elden Ring. If you’re planning to use a particular Ash of War, we recommend selecting one that leans into the stats you’re building on your character.

These are some of the best Ashes of War we recommend using during your adventures in the Lands Between.

All of the Ashes of War in this list are useful in specific situations. For example, Barricade Shield is a powerful defensive Ash of War you can place on a shield if you’re using one. If you need help taking down an enemy susceptible to DOT attacks, Bloody Slash, Hoarfrost Stomp, and Poison Moth Flight are perfect for tougher bosses you encounter.

The type of Ash of War you use will vary on your chosen build and how you like to play. Bloodhound’s Step, for example, works on all melee armaments, but it offers Keen affinity. With Keen affinity, your character’s Dexterity scaling goes up, even though it works on nearly any melee weapon you can use in the game. Make sure you double-check this before applying the Ash of War to your weapon to receive the most benefit.