Blizzard has heard quite a bit of feedback over the last several weeks regarding Torghast, the survival tower added to the Shadowlands expansion of World of Warcraft. The arena was clearly perceived as too difficult by the developers, as they have applied a number of hotfixes to downgrade the difficulty while inside Torghast.

One of the most noticeable changes includes the health and damage output of all mobs inside Torghast. Enemy health has been reduced across the board by 25%, and all damage from mobs for player parties of four or five is reduced by as much as 20%.

Here is the complete list of adjustments to Torghast, straight from Blizzard. 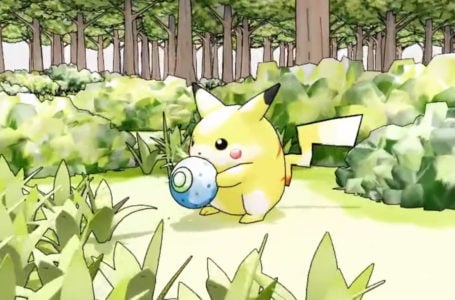 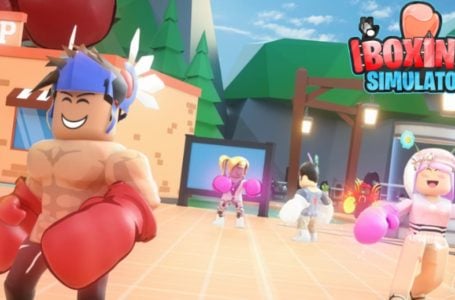 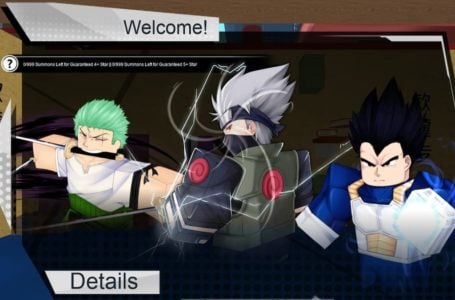