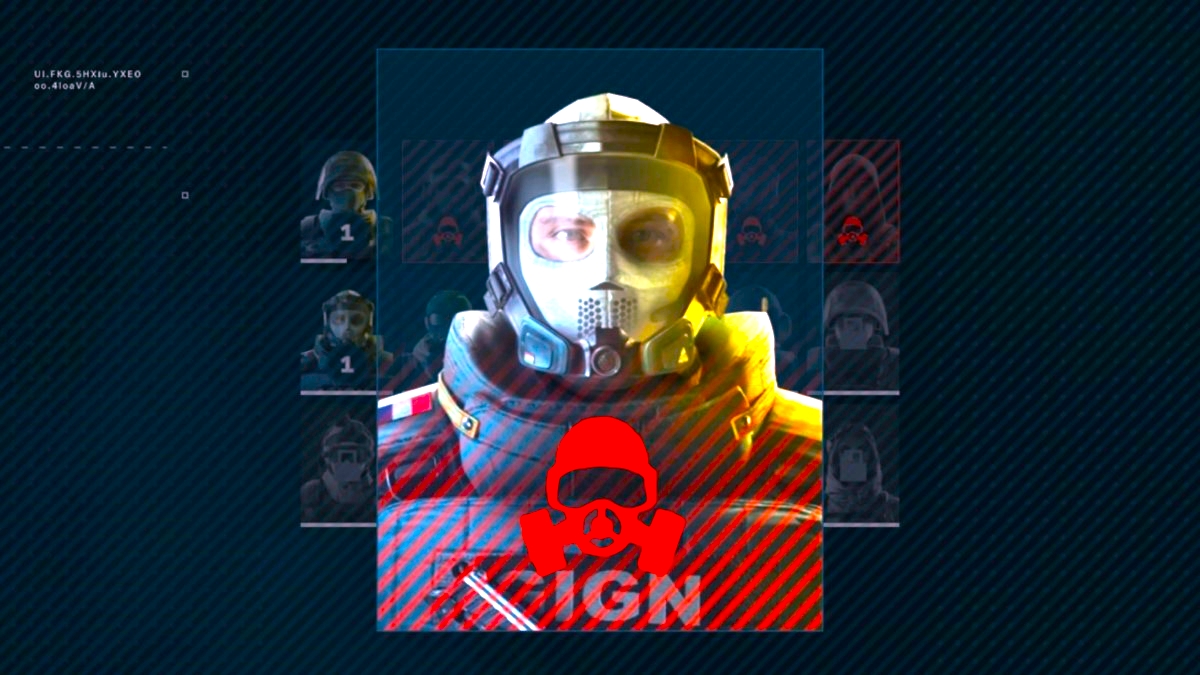 All Operators can’t be MIA in Rainbow Six Extraction. Even if many of your Operators go MIA in a row, the game has a built-in failsafe that ensures you’ll always have operational Operators available for incursions. The way the game describes this is that it “will automatically return the earliest trapped Operator to your roster if needed.” Technically, you only ever need one Operator to embark on an incursion, but it actually makes sure you always have at least three. So, if it’s early in the game and you have nine Operators unlocked, but six of them are MIA, then you lose another one, the first of those original six to have been trapped will automatically be released and returned.

Related: How to prevent a teammate from going M.I.A in Rainbow Six Extraction

This scenario is unlikely to happen and even more unlikely once you unlock more Operators, but we checked what happens because we’re committed to answering the questions players are asking. If it actually happens to you, we suggest you get better at successfully completing MIA rescue missions. The most important thing to know is that there’s no “Game Over” in Rainbow Six Extraction, even if you do fail spectacularly in several incursions in a row.