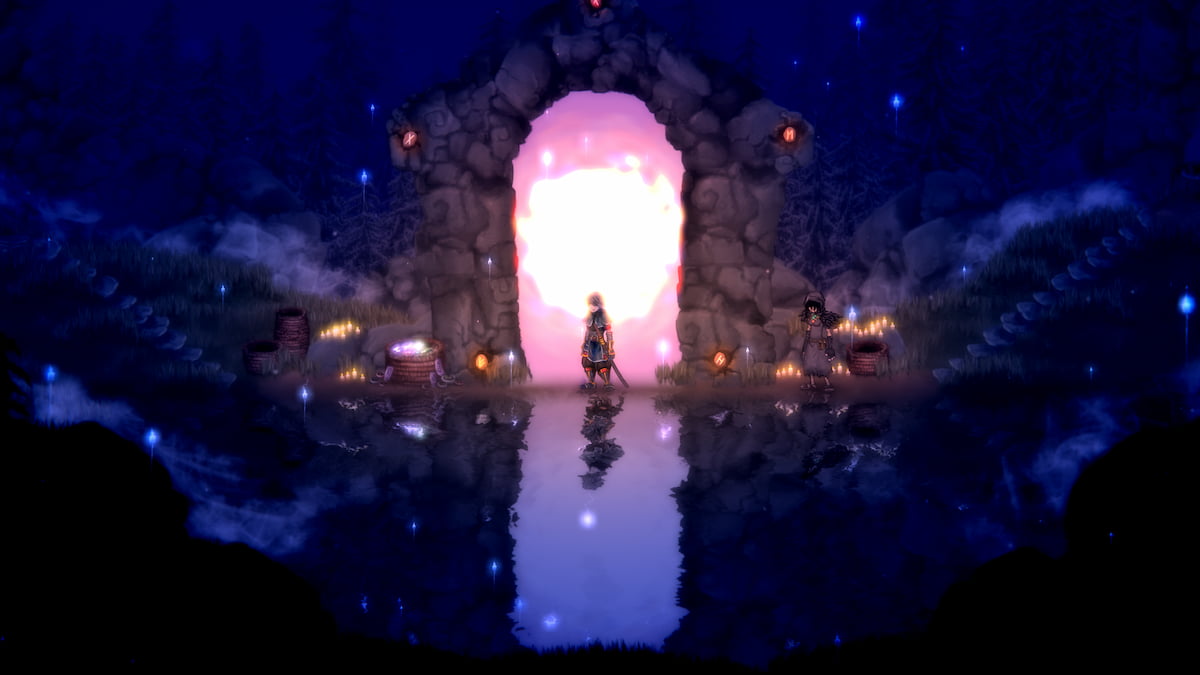 Your primary goal in Salt and Sacrifice is to hunt down the many dangerous mages and absorb their souls. You’ll need to do this through Mage Hunts, which require you to tackle battling these dangerous creatures and disrupt their mage. However, you can expect to die after fighting against a mage. What happens when you abandon a Mage hunt in Salt and Sacrifice?

When you die during a Mage hunt, you’ll see the option to continue trying or abandon the hunt. If you choose to abandon the hunt, you’ll return to the respawn point, and you’ll have to start the hunt all over again. During a Mage hunt, your query will roam around the map, sending dangerous creatures after you. When you return to these areas after abandoning a hunt, they return to normal, no longer causing issues against you while attempting to explore.

Abandoning a hunt also enables you to return to where you died and retrieve your salt after dying. If you’re finding a particular Mage hunt difficult, we recommend abandoning the hunt and farming through any lower-level enemies in the general location. While it may take some time, you can quickly gain some levels and progress through the skill tree.

You can restart a Mage hunt by returning to the starting location and pick up the Mage’s trail once again. You’ll be able to do this for any of the Mages you encounter in Salt and Sacrifice. You can also enhance or craft your equipment in Pardoner’s Vale.