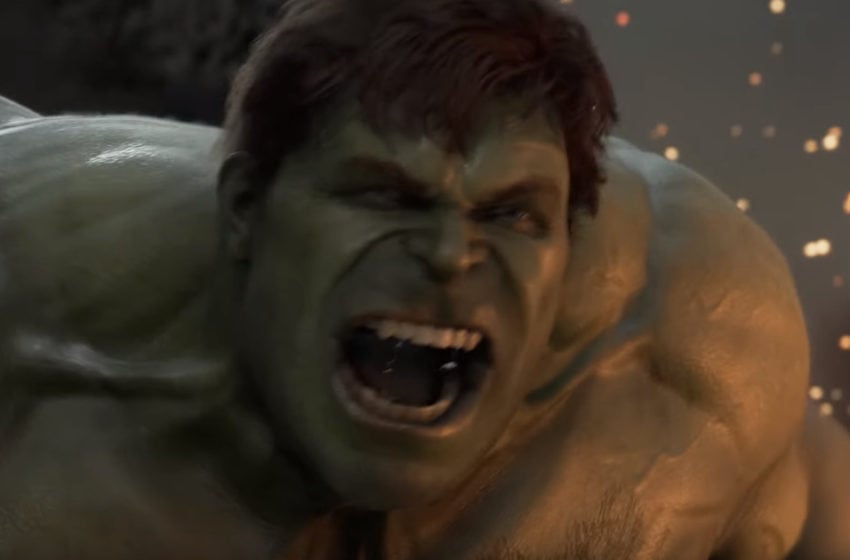 Marvel’s Avenger will have you face off against all kinds of enemies, as all kinds of heroes, using all manner of attacks and abilities. Things can get a little bit confusing with some of the terminologies due to information overload at the start of the game. In this article, we will be talking about the Hulk’s Power attacks.

Power attacks are a particular subset of attacks that appear on the Hulk’s skill tree. They can appear in the Heavy Attacks, and Grab Attacks categories.

By hovering over any skill you will get a description of the skill, and what exactly it does, and how to perform it. For example, the Power Spike attack shown above is denoted as a Power attack under the abilities name. To perform it, you can grab and then hold the Heavy Attack button to leap into the air and slam them into the ground. The Power Spike attack will break enemy blocks, do high damage, high impact, and high stun.

You can find a full list of Hulk’s potential Power attacks below:

Remember, to have access to any of the above attacks during combat you will need to have them unlocked in the skill tree, which can be done by spending Skill Points. To perform any of the attacks, simply unlock them, then carefully read the in-game description on how exactly you can pull off these powerful attacks during a fight.