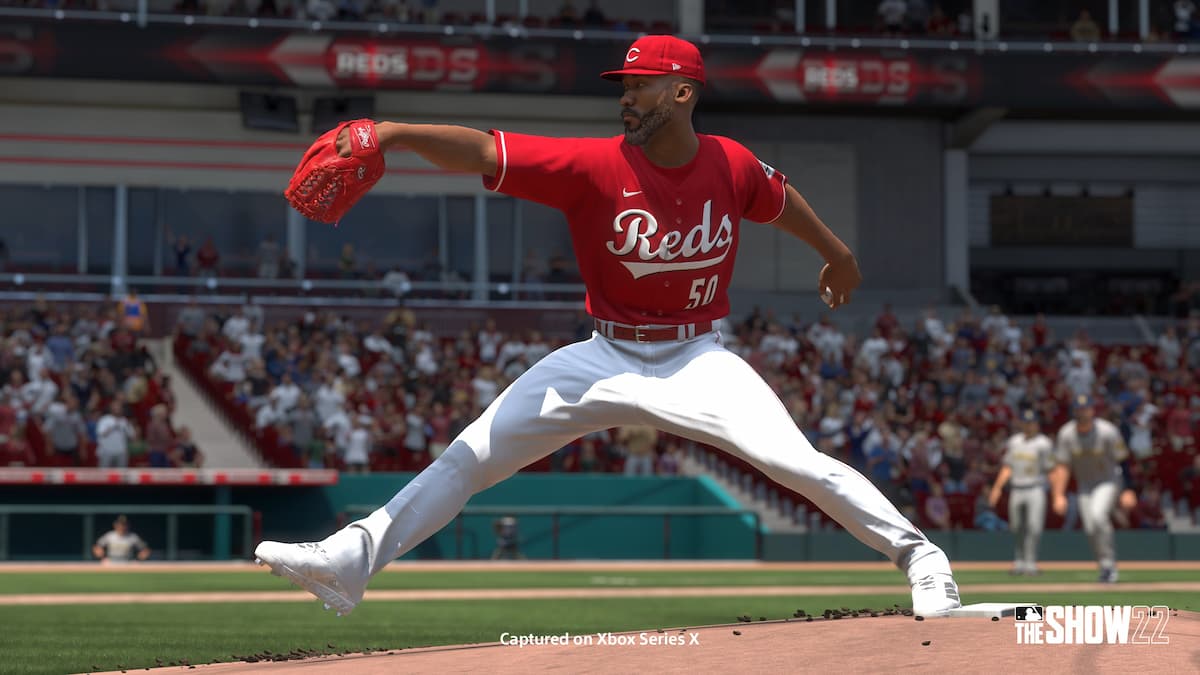 For better or worse, people who play games often like to min/max most of the things they do. That’s why we’re here to help you figure out the maximum amount of XP you can earn per day in MLB The Show 22. It’s important to note that this is merely speculation based on available evidence. Sony San Deigo Studio has not officially given an official comment as to what the specific number is.

60,000 XP is very difficult to attain naturally while playing the game. The cap was put in place to stop an exploit that appeared last year where you could get Road to The Show program progress by simulating games. If you need advice on how to get as much XP as possible, we can help you out with some of the best ways to earn XP quickly.