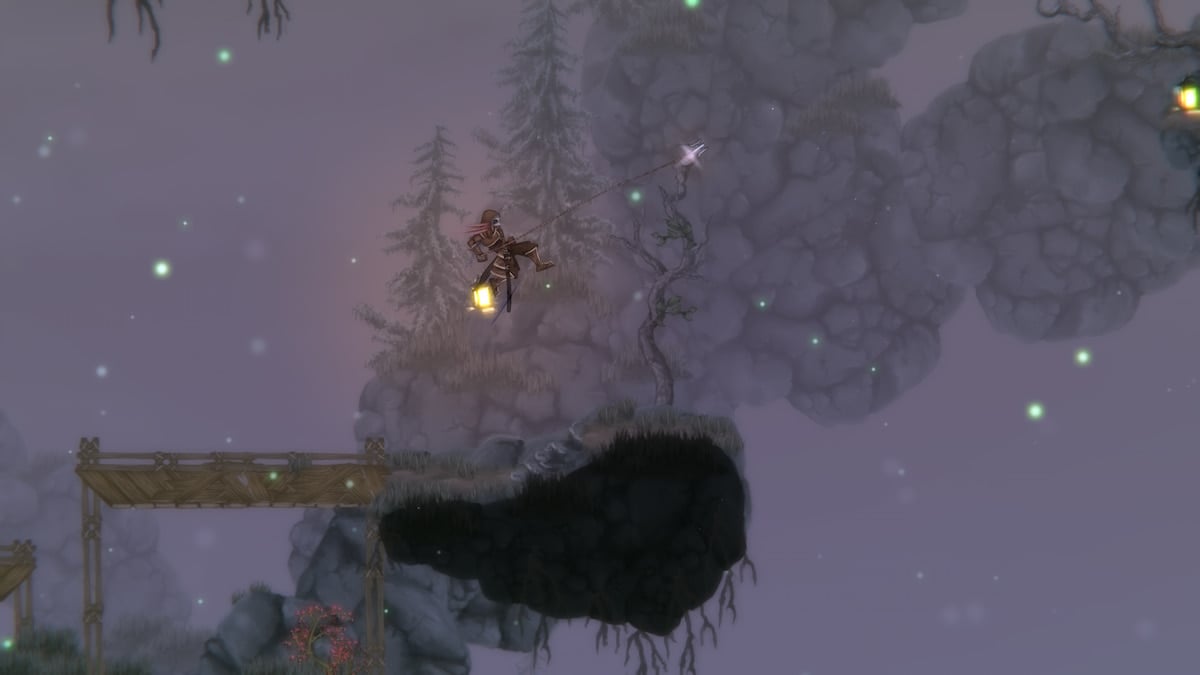 Salt and Sacrifice is the sequel to Salt and Sanctuary, a soulslike game set in a 2D perspective. You’ll be playing as an Inquisitor and hunting down various mages throughout a region to prevent them from using their corrupted magic and causing further destruction. You’ll be able to check out the game on PC through the Epic Game Store or on the PlayStation and PlayStation 5. What is the exact release time for Salt and Sacrifice?

You can jump into Salt and Sacrifice starting on May 10, and it should release worldwide at the same time for everyone. Ska Studios, the development team behind the game, has not shared a release schedule for the game. However, when you visit the PlayStation 4 and PlayStation 5 store page for Salt and Sacrifice, the time has it listed with a countdown, and you can start playing the game at 12 AM in your local time zone.

You do not have a countdown available for those looking forward to playing on the Epic Game Store. We are not entirely sure when the game will release on this platform. Unfortunately, you cannot pick up Salt and Sacrifice on Steam when it launches, but it could release to this platform sometime in the future. Most Epic Game Store exclusives typically last six months to a year if it does come to Steam.

In our Salt and Sacrifice review, we applauded the game’s challenge and rewarding progression, but we struggled with finding a flow in the combat.