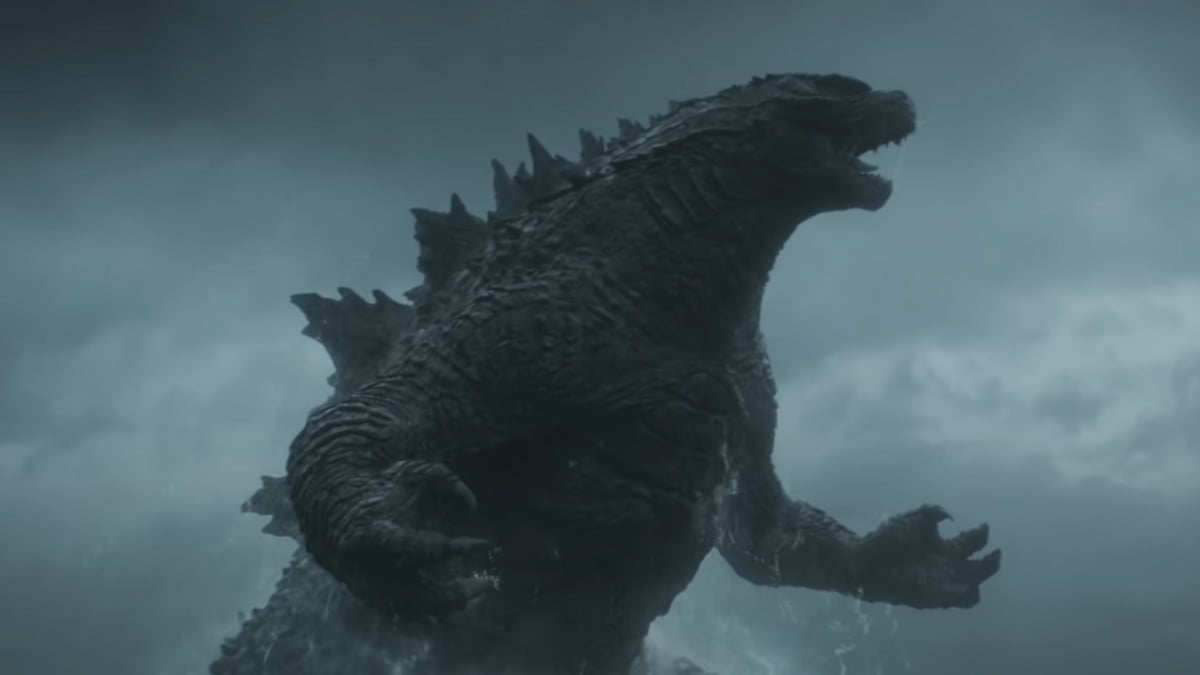 Call of Duty: Warzone will have an exclusive event showcasing the destructive powers of Godzilla and King Kong during the Operation Monarch event. These two rivals are on their way to Caldera because of the recent use of Nebula V, a deadly chemical that you can use in grenades, ammunition, and bombs. Godzilla and King Kong will be appearing on the island during the event. Here’s what you need to know about the exact release time for the Call of Duty: Warzone event, Operation Monarch.

When does Operation Monarch start?

For all Call of Duty: Warzone players, Operation Monarch begins at 9 AM PT worldwide. You will need to have Call of Duty: Warzone downloaded and updated leading up to the event’s start to make sure you can participate in it. There are few details surrounding the event, except King Kong and Godzilla will appear on the island Caldera. How they interact with the environment is unknown, but we can imagine the destructive potential of these two titans battling it out in the middle of a battle royale match.

Operation Monarch will also feature a new game mode for Quad teams that highlight some of the best experiences during Warzone’s history. How this works has not been detailed by the Warzone development team.

The event, Operation Monarch, will be free to all everyone in Warzone. The event will be available for a limited amount of time. It will likely feature a series of challenges and rewards exclusive to it, should you complete everything before it ends.