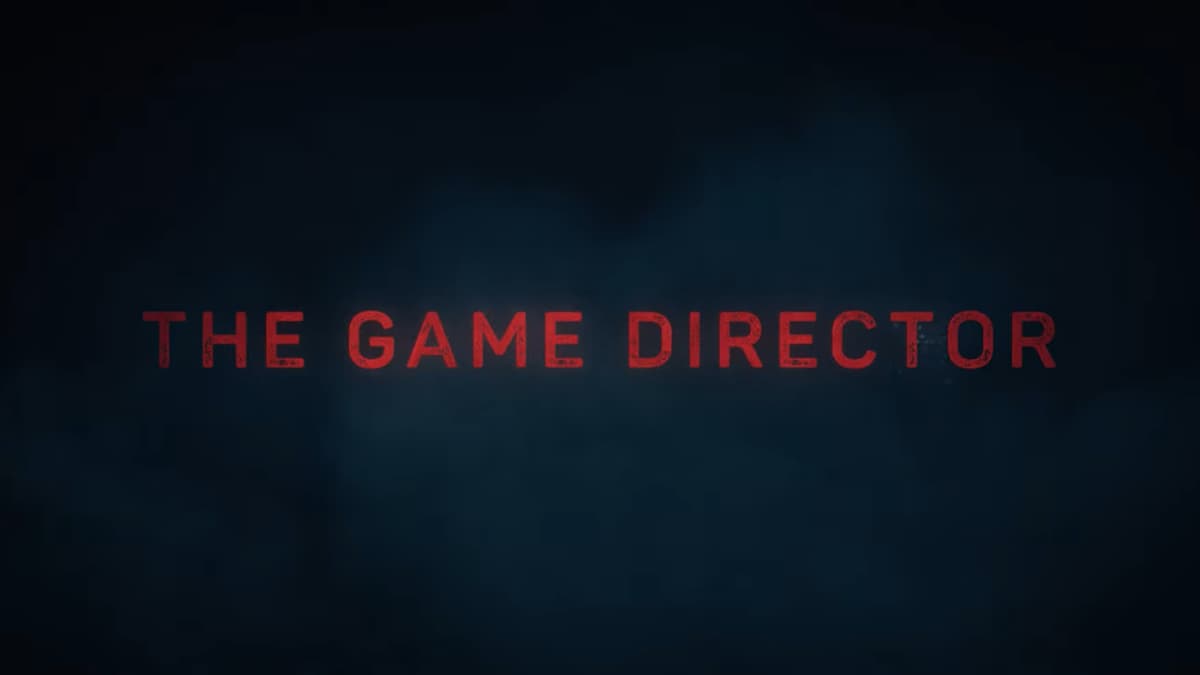 A game’s replayability is a crucial factor many development teams look into. What about a game that makes players want to continually come back to that experience even though they have already played it so often? With Left 4 Dead, the AI Director was the key. In Back 4 Blood, it is up to the Game Director to be the successor to the AI Director. Here is what you need to know about the Game Director in Back 4 Blood.

The Game Director in Back 4 Blood is how the game will change the experience you have while fighting the Ridden. Every time you play through a mission, aspects of the world around, you will be different. Enemies will spawn in other locations at different times, and items will change each time you pass through an area. This makes it so you can’t memorize everything about a map and take a stroll down easy street.

The Game Director will also have an impact on each game by playing Corruption Cards at the beginning of each chapter. The Card System is a new process that players will have to go through at the beginning of each gameplay area, but the Game Director specifically plays cards that will make things more challenging. Corruption Cards include giving the Ridden armor, what special infected will appear during gameplay, and specific environmental effects like how much fog is in the area and how dark the surroundings are. The Game Director can also add challenges to the game, which may force the players to play a certain way or risk being sent back to the safe room.

The main duties of the Game Director in each game is to challenge the group of players and make it so no two gameplay sessions are alike. You will see various differences each time you enter a game of Back 4 Blood and need to work and react alongside your teammates to survive the countless Ridden you will come across. The hope is that you will find the challenge fulfilling and the emphasis on working with the other Cleaners should push the need for teamwork much more than even Left 4 Dead did.