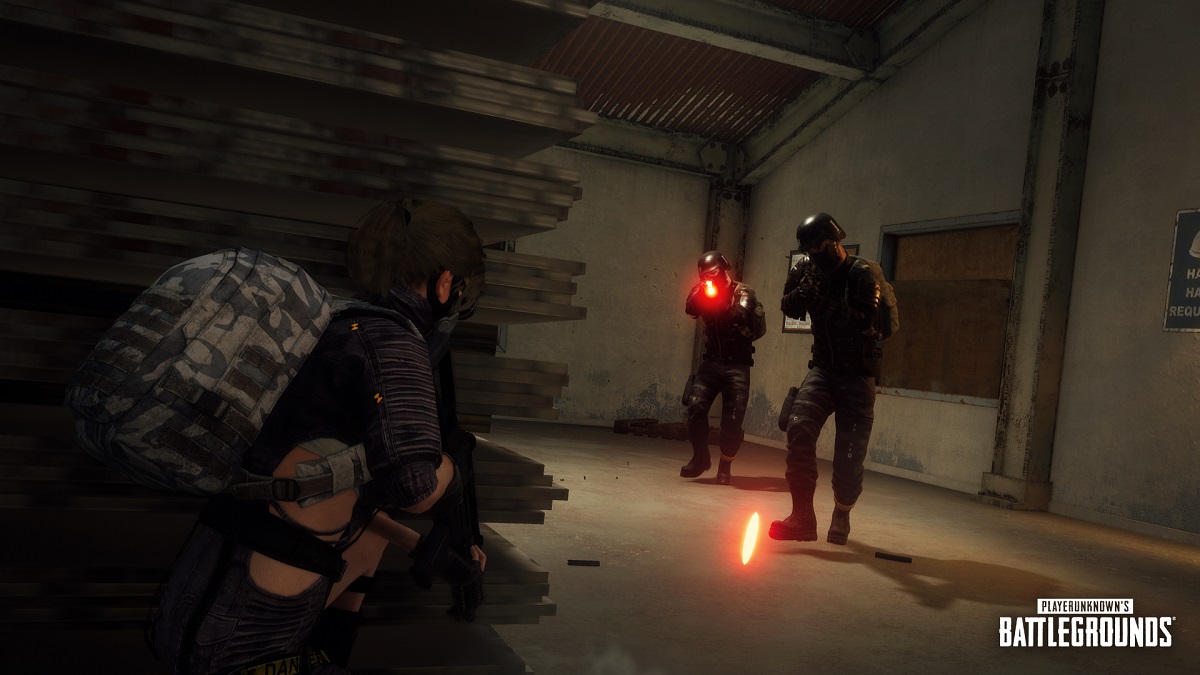 PUBG Mobile Season 18 will start a few days after the release of the 1.3 update, which will add new maps, modes, vehicles, bug fixes, and improvements to the game. Like previous seasons, season 18 will also reset all the players’ tiers and introduce a new Royale Pass offering exclusive rewards, including outfits, weapon skins, emotes, and more. Players can add these rewards to their inventory by completing various daily and weekly missions.

As per the date mentioned in the RP section, PUBG Mobile Season 18 will release on March 16 at 2 AM (UTC +0) after Season 17 ends. The RP section will get unlocked before the launch of Season 18, and players will not be able to level up. It will get unlocked with the release of a small-sized in-game update, downloaded automatically on the loading screen.

Although there is not much information available regarding the next season, the leaks suggest that Season 18 will be based on the third-anniversary theme of PUBG Mobile. The season will offer a free royale pass, an elite royale pass costing 600 UC, and an elite upgrade plus royale pass that will cost 1800 UC offering different rewards and perks.