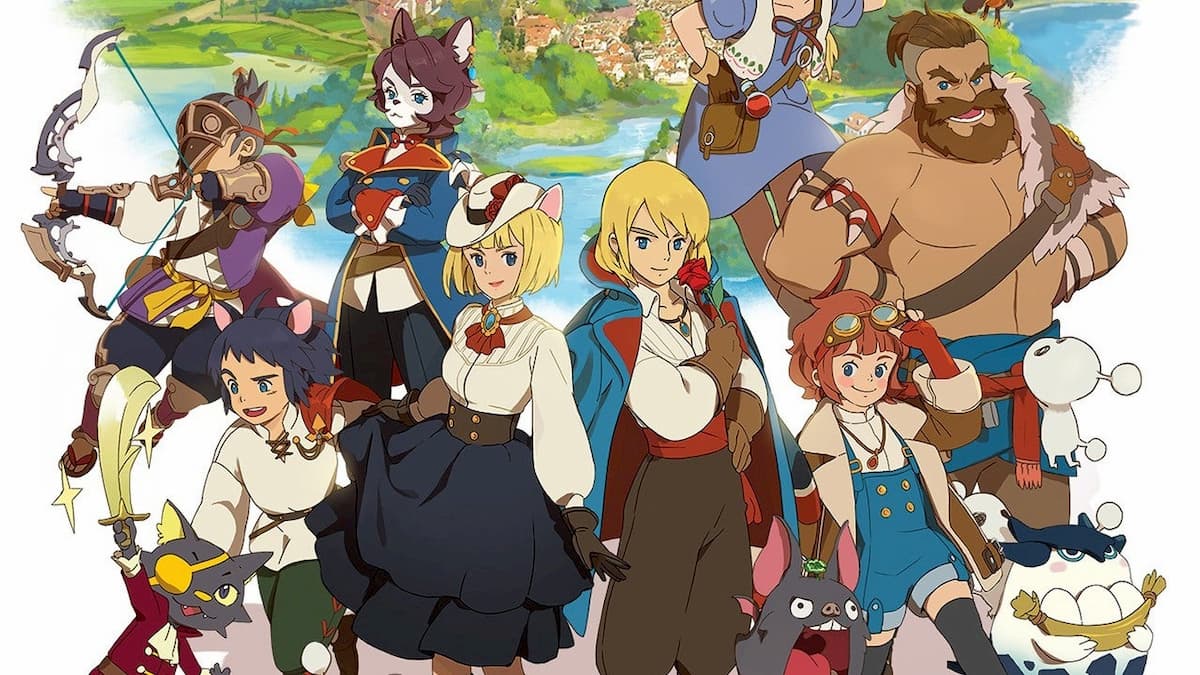 Ni no Kuni: Cross Worlds is a mobile anime RPG game developed by Level-5 and published by Netmarble. It was initially revealed during a presentation at the Tokyo Game Show 2020, where a few minutes of gameplay was showcased. This footage shows various gameplay aspects, including game design, music, characters, and PvP mode. However, things have been quiet since then. This guide explains when the release date for Ni No Kuni: Cross Worlds, so you know when to be ready to jump in.

When can you play Ni No Kuni: Cross Worlds?

Netmarble has confirmed that pre-registrations for Ni No Kuni: Cross Worlds are now open. The listing for the game on the Google Play Store and iOS App Store lists a release date of May 25. This is much sooner than expected, given that the game was initially revealed two years ago.

Ni No Kuni: Cross Worlds stands apart from previous entries in the Ni No Kuni series because it’s focused on creating a large-scale open world for players to explore with others. The premise reinvents the tropes and lore of that universe and reimagines them with some of the most stunning visuals seen in an anime-style game, thanks to the work of Studio Ghibli. The Ni no Kuni series has featured five previous titles in total, including the most recent title, Ni No Kuni 2: Revenant Kingdom.

It’s not yet clear what the story of this latest game will be. It’s likely to be related to the wider world that the series is set in, but will pull in new story threads that work better with the mobile platform. The goal with this title seems to be longevity, so there will almost certainly be a core story filled with main quests and side quests as well as daily and weekly activities.