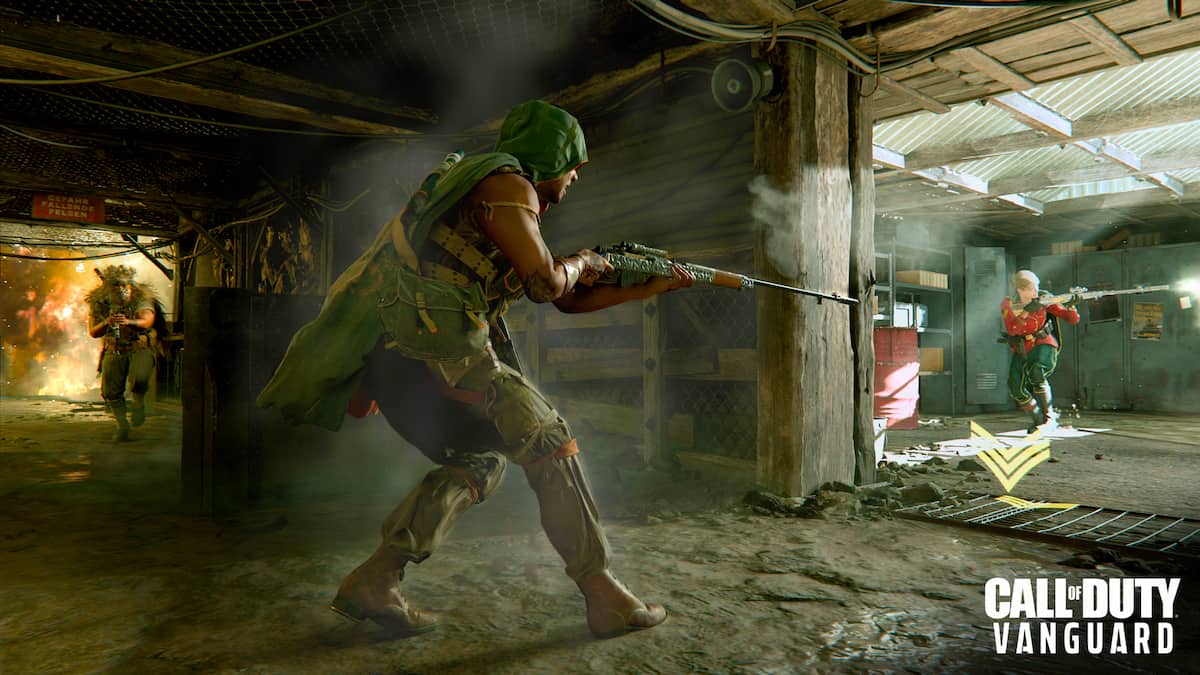 Since first debuting in Call of Duty: Black Ops II, Ranked Play modes have become a widely-beloved feature for hardcore fans of the series. That being said, the latest iteration, Call of Duty: Vanguard has yet to see the return of this competitive scene since releasing in early November. Thankfully, a new update to the game’s community seems to point to a Ranked Play mode that is set to release in just a matter of days.

Via Call of Duty League’s website, CDL General Manager Daniel Tsay recently revealed that Ranked Play will “roll out alongside” the game’s Season Two DLC in February. Tsay didn’t exactly specify if the mode will be a part of Season Two’s February 14 launch day, but it is safe to say the wait is almost over. As for its features, developer Treyarch Studios last said in October 2021 that Vanguard’s Ranked Play will include competitive modes, Ranked Skill Divisions, visible Skill Ratings, and exclusive rewards.

At the time of writing, the game’s Ranked Play mode has not yet been revealed in any capacity, but its predecessor, Black Ops Cold War, held much of what has been teased thus far. For one, the game held five distinct Ranked Divisions players had to work toward: Competitor, Advanced, Expert, Elite, and Master. If Vanguard does replicate this structure, players can expect to also be rewarded with unique charms and stickers upon making it into a higher division.

Of course, one major change to this is certainly the addition of visible Skill Ratings. It is not understood whether players will now be able to see others’ progress in the Rank Ladder, but this may spell the return of a Ranked Play leaderboard. The feature has not appeared since being used in Call of Duty: WWII, which ultimately allowed users to see all competitive players’ stats and ranks.