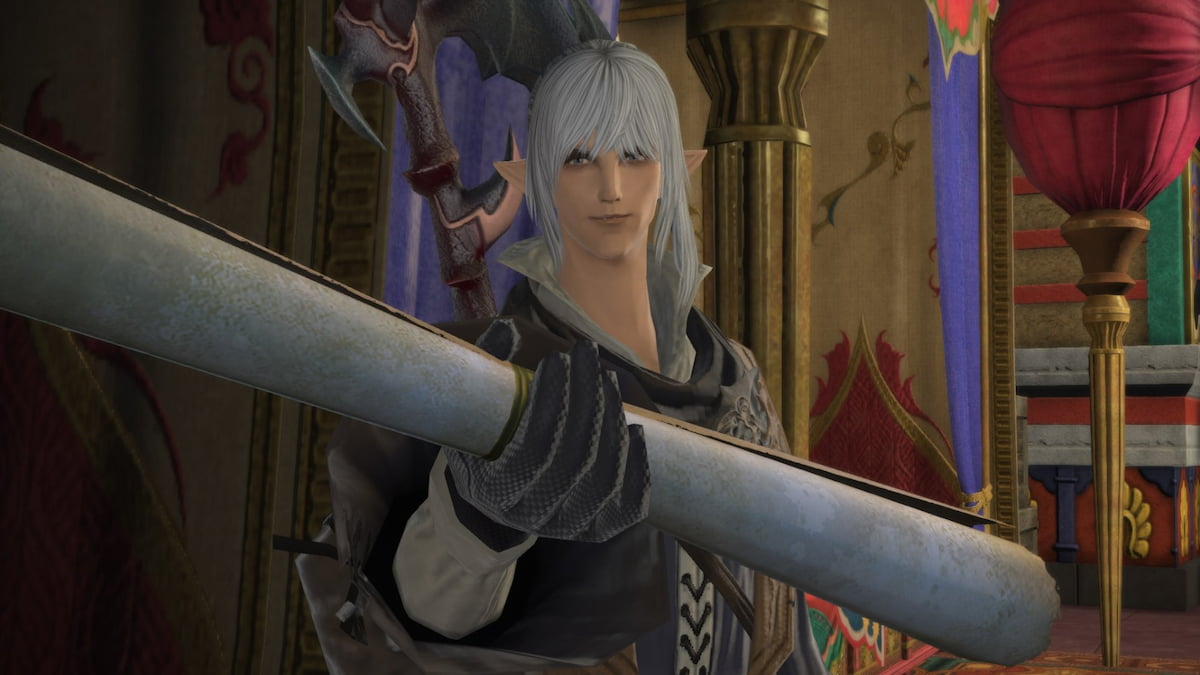 The Newfound Adventure update will arrive with patch 6.1. The update has been announced to officially launch on April 12. Originally, the update was predicted to release sometime in mid-April, with no exact timeline, but that has since changed as we’ve slowly moved closer to April. You can expect the morning of April 12 to be a busy one full of adventure as players return to continue the stories with their character.

The Newfound Adventure update will feature several new Main Scenario Quests, a Minstrels’ Ballad: Endsinger’s Aria battle, the release of the Empyreum Residential District, even more Huldibrand Adventures, a new dungeon, alliance raid, and much more. Endwalker was released at the end of 2021 and saw massive commercial success. Hopefully, we won’t see the same server queue problems Endwalker had when it launched.