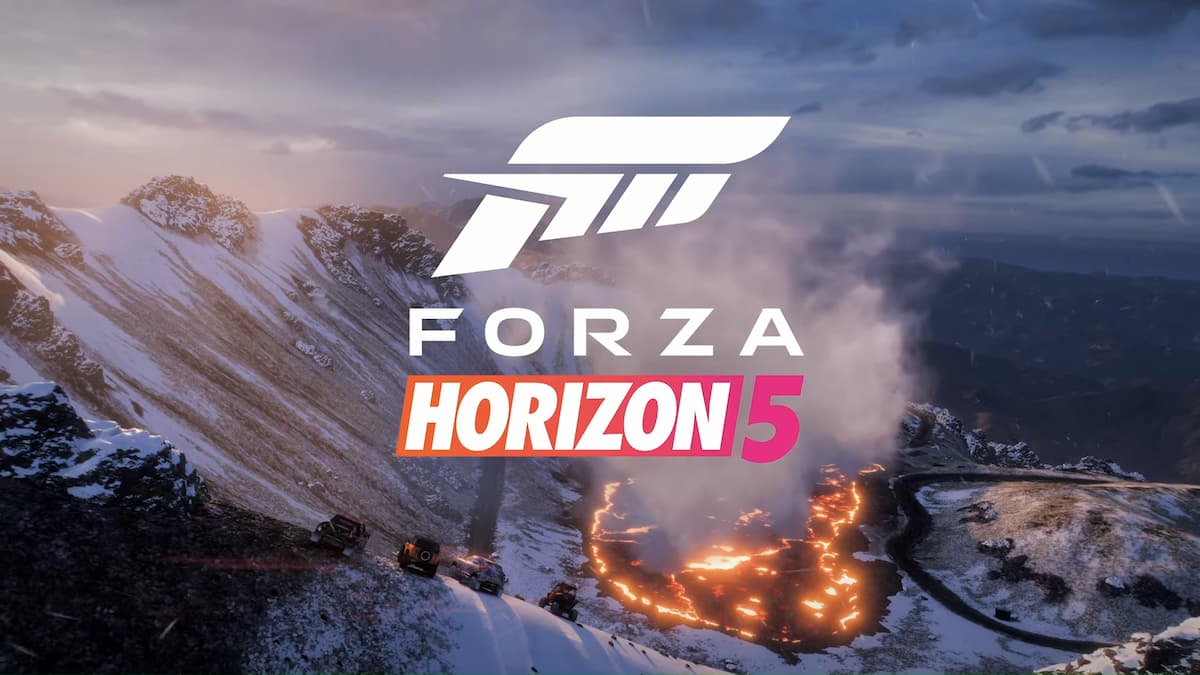 At the Xbox and Bethesda E3 Showcase on June 13, the company played the first trailer for Forza Horizon 5. The trailer highlighted some of the cars that will be available in the new game, and confirmed that the new title will be set in Mexico. This location will be a bit of stark change from the last Horizon game, as Forza Horizon took place in the United Kingdom.

Additionally, Microsoft confirmed the release date for Forza Horizon 5. It will launch close to the holiday season in 2021, as it is currently slated to go live on November 9.