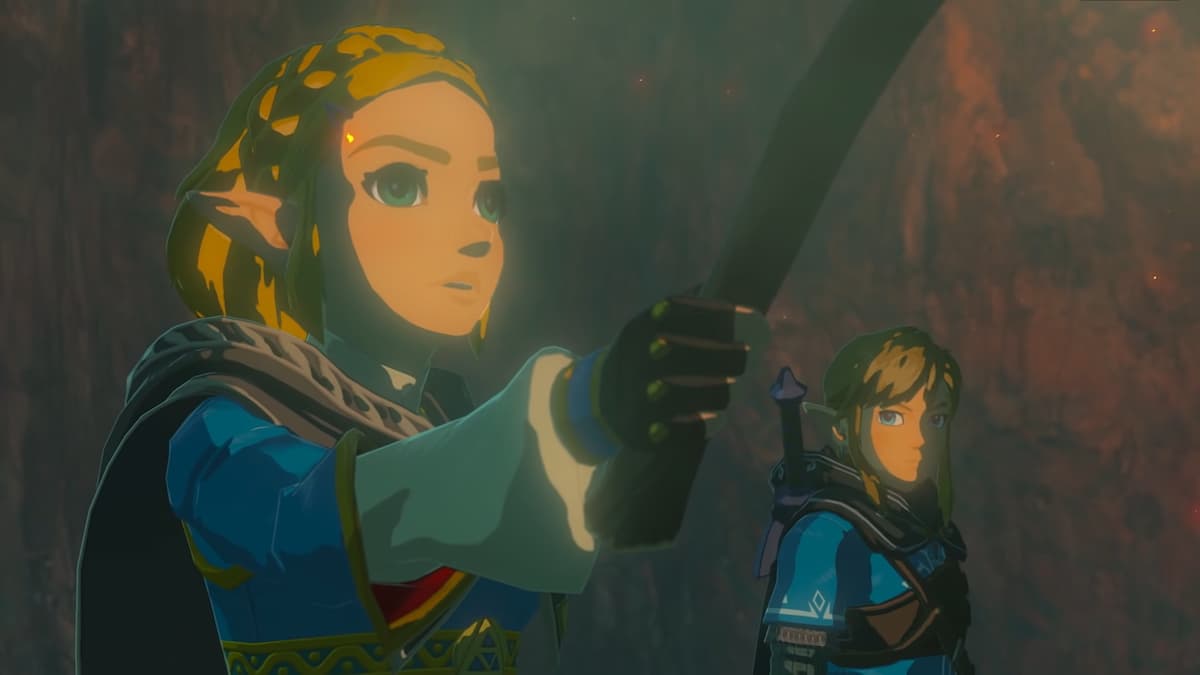 For starters, we haven’t seen a lot of footage of the new game. Nintendo confirmed that a sequel to Breath of the Wild was in the works, thanks to a 90-second trailer that aired during E3 2019. Then, at E3 2021, the company gave another brief look at the game. But that’s about all we have seen thus far.

Although we got our first look at the game in 2019, we still don’t have a firm release date at this time regarding the Breath of the Wild sequel. During the short presentation of footage at E3, Nintendo was very quiet about the release date and any information regarding it.

In March of 2022, we did receive an update from Nintendo, but not a great one. The development team confirmed that Breath of the Wild was originally scheduled for a 2022 release date. However, it has now been delayed. The new Zelda game is now scheduled to be released sometime during the Spring of 2023.