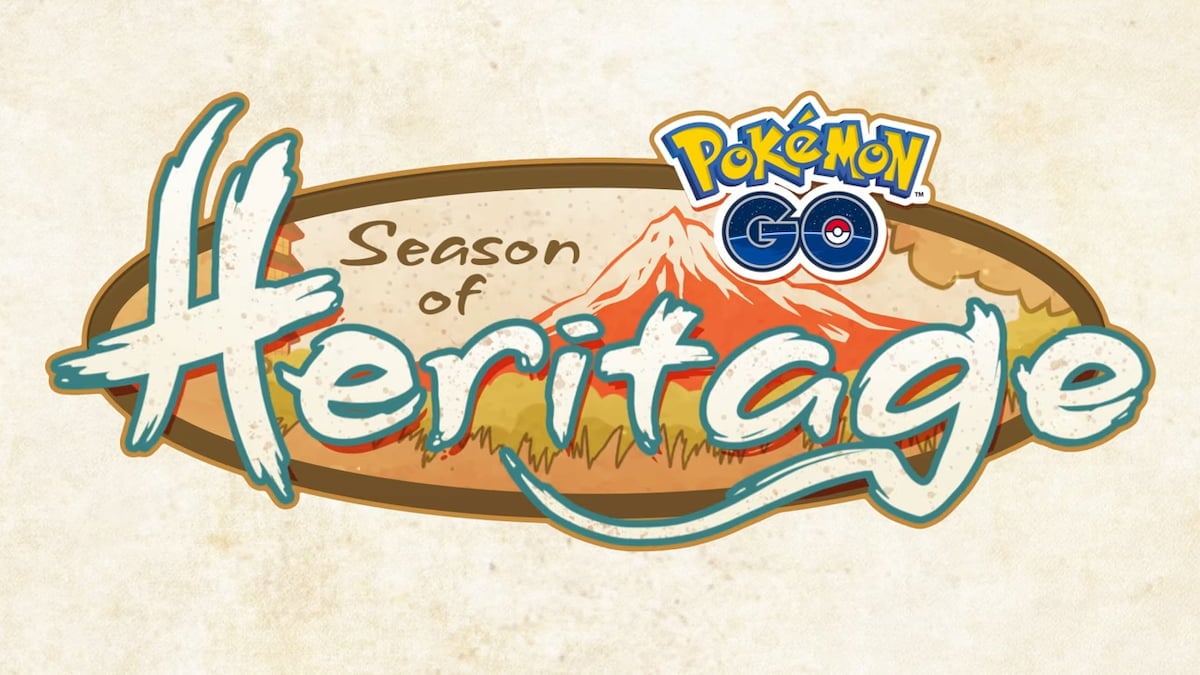 It’s been a full year since Pokémon Go began their tradition involving themed Season. They rolled out content, events, and new Pokémon through these themed three-month-long events, each with a unique theme centered around them. To kick off 2022, the Season of Heritage is on the way, celebrating the upcoming Pokémon Legends: Arceus game, which is set to launch on the Nintendo Switch on January 28, 2022. When does the Season of Heritage start in Pokémon Go?

It has been confirmed that the Season of Heritage will start on December 1. There will be a variety of new Pokémon spawns throughout the world, new egg rotations, and monthly Timed REsearch tasks that you’ll be able to complete, featuring a leader from one of the three teams. For December, we have Blanche, who has a Stardust Challenge available to all players.

The major story behind the Season of Heritage is that Professor Willow has discovered an ancient door that he and the three team leaders will attempt to unlock. What lies beyond it remains a mystery. However, it could likely lead into the Legends: Arceus area, the Hisui region.

We can expect to see plenty of Pokémon to be featured from the Legends: Arceus region appearing in Pokémon Go, such as the three starting Pokémon, and potentially some of the ones with unique forms, such as Growlithe’s Hisuian Form, or event Scyther’s Hisuian form, Kleavor. This will only happen, though, if the connection between the games happens. Although, given Pokémon Go’s history with Pokémon Sword and Shield, we can expect this to occur.