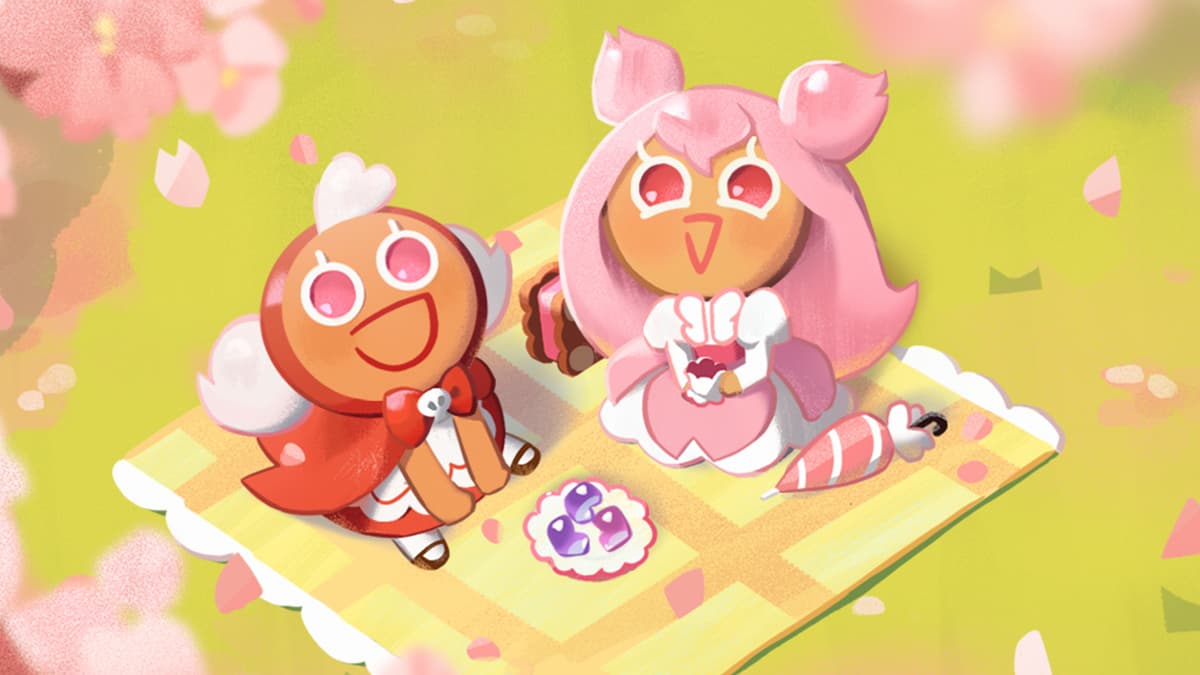 The newest update of Cookie Run Kingdom is releasing today and that’s always a special treat. So, what content is coming out in today’s update?

Clotted Cream Cookie is a Magic-user and will be the game’s first-ever Super Epic rarity cookie. So, we can’t be sure how rare he will be in the gacha compared to the other characters in the game. His default position is in the middle.

Wildberry’s English voice actor is Kamran Nikhad, who voiced Enzo in Cris Tales and Mario as well as Sephiroth in various Death Battle episodes. His Japanese voice actor is Tomoaki Maeno, who is best known for voicing the beloved character Zhongli from Genshin Impact.

Alongside Clotted Cream Cookie and Wildberry Cookie will be the beginning of “The Republic Trilogy” as well as the Champions League. The Champions League is an Arena mode for top players to compete in to see who is the best of the best.