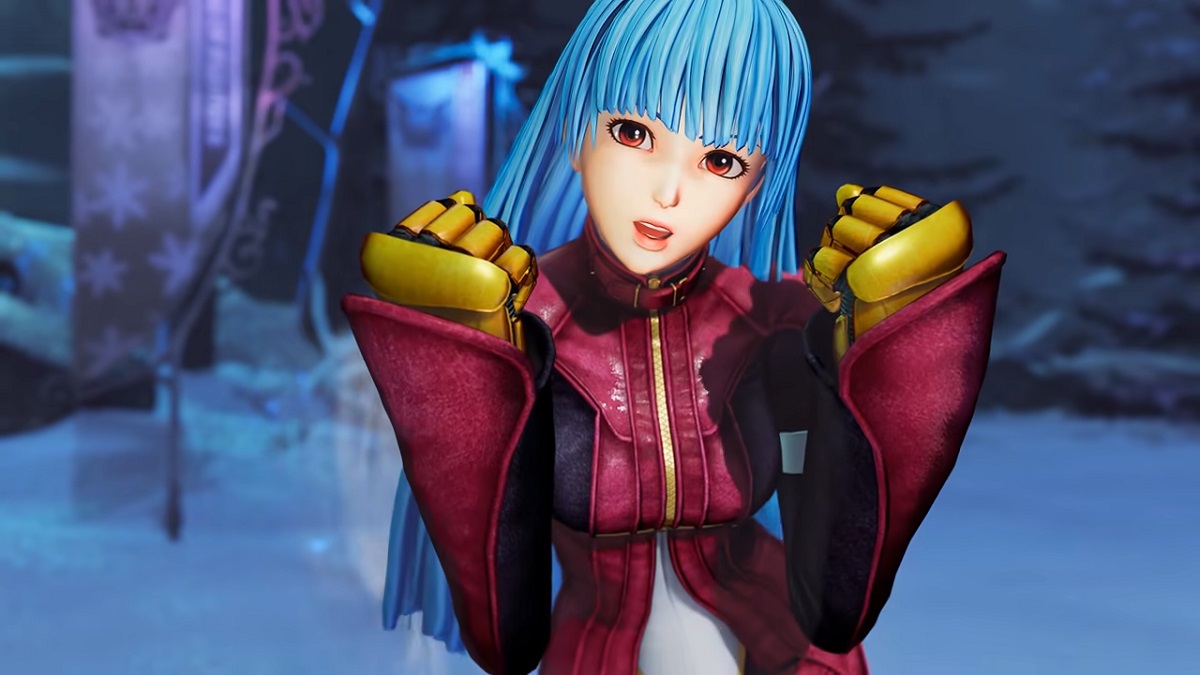 The King of Fighters XV will be heating the cold month of February with its high-octane fighting game combat, and there will be a special Omega Edition to purchase during its release. Here is what’s included in this bundle that any super fan should be interested in.

The Omega Edition is currently available to preorder for the PlayStation 4, PlayStation 5, and Xbox Series X/S. Releasing day-and-date with the standard version, the Omega Edition comes with the game, DLC that includes two additional teams of three, a classic Leona costume, a Garou: Mark of the Wolves Terry costume, three lithographs (of Mai, Iori, and the duo Terry Bogard and Joe Higashi from Team Fatal Fury), a physical CD soundtrack, a 119-page art book, and a slipcase with Iori art on it.

The artbook from the preview image above shows some of the 3D character renders, but as it’s 119 pages, we hope some 2D concept art is included. However, the DLC for the first two teams is included, making this a great purchase for diehard fans of the King of Fighters series, even if the physical products are unsatisfactory.

The King of Fighters XV will be releasing February 17 on the PS4, PS5, Xbox One, Xbox Series X/S, and PC (via Steam and Epic Games Store). There will be 39 characters available to play at launch, with more to come as DLC.