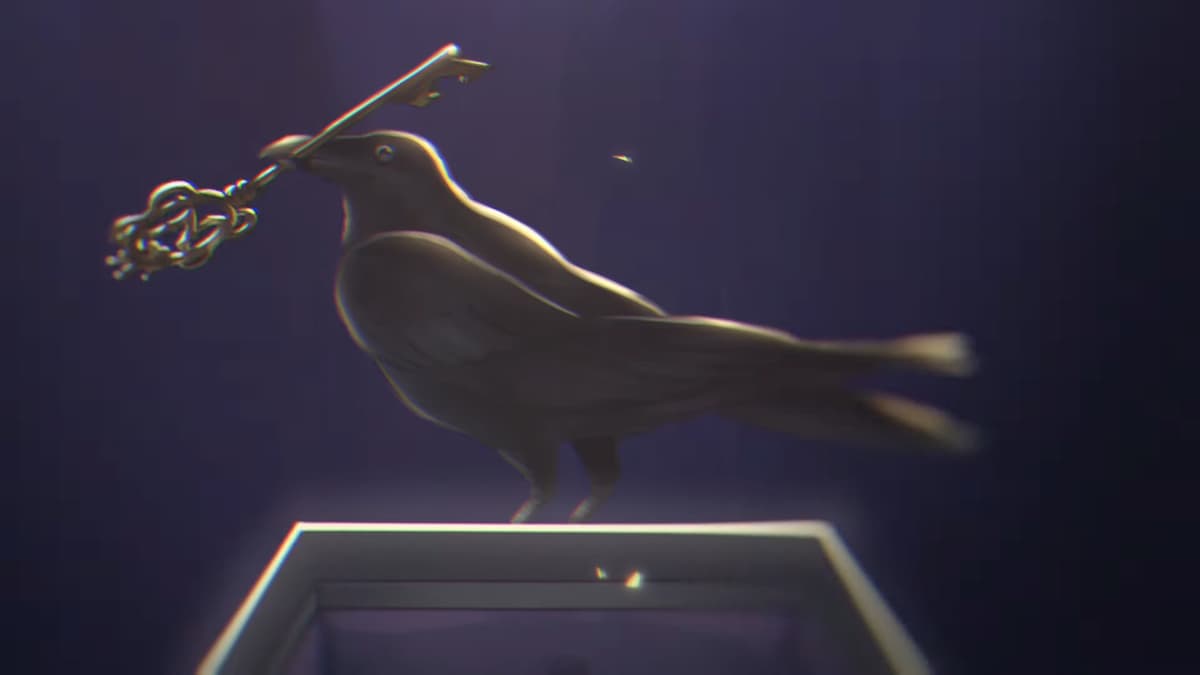 Disney’s Twisted Wonderland, released in Japan first and now finally translated for the Western audience has become very popular. With its huge array of playable storylines, the uniquely stylistic background art, and the overall fun game-play, it has truly become one of the more renowned Otome games in recent years. However, like all games, it needs to make sure that nothing serious breaks, leaving players stranded without access to the game for a very long time, or even permanently, which means scheduled maintenance times. This guide will tell you when you can expect regular maintenance.

As Twisted Wonderland was both designed as well as released in Japan first, it’s important to remember that its time zones are localized for JST. That is +9 hours ahead of the Coordinated Universal Time (UTC). The Twisted Wonderland Twitter also has all the maintenance information, including emergency downtime.

Twisted Wonderland’s scheduled maintenance is currently listed as being between 15:00 – 16:00 JST.

That means for those players living in EST time, it’s a 14-hour difference, so your downtime falls between 1:00 to 2:00.

For players living in the CST timezone, you’re looking at the downtime being between 12:00 and 1:00.

For Western European players, your downtime will be between 6:00 and 7:00 in the morning.

Central European players will experience maintenance between the hours of 7:00 to 8:00.

The Eastern European maintenance downtime will be between 8:00 to 9:00.