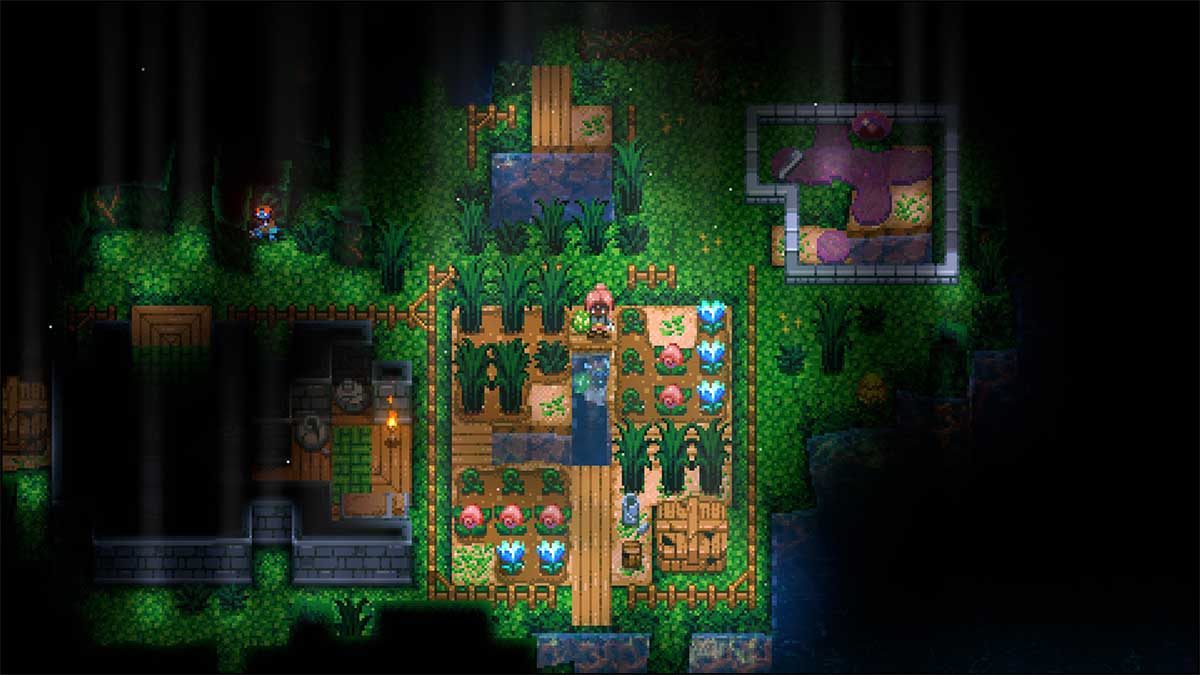 Core Keeper’s first major content expansion has been revealed, The Sunken Sea. This update will add a new biome and a host of new items to the game, in addition to many more improvements and changes that will drastically alter how you play the game. This guide explains when The Sunken Sea update will be released, so you know how long you’ve got to wait before you can dive for long lost treasure.

What is the exact release time of Core Keeper The Sunken Sea update?

At the time of writing, the only firm details we have on when The Sunken Sea update will release is that it’s coming at some point in June 2022. This could be at the start or end of the month. We don’t have any historical data to make an accurate guess, so for this first update, we’ll have to take the release window of June with a pinch of salt and look out for more details closer to the time. It’s unlikely that the date will slip because developed Pugstorm has already released a much-requested feature, dedicated servers, earlier in the year in addition to a time-limited Easter event.

What is The Sunken Sea update?

The Sunken Sea update adds a plethora of new content to Core Keeper. According to the official roadmap for the update, it will introduce a new biome filled with large water bodies. A new traversal system, boats, will be required to explore this biome and plunder those bodies of water for treasure. However, players will need to fight off against four new types of enemies in the process. There’s even a new titan boss, the most formidable enemies in the game.

New map markers will make traversal slightly easier, and new weapons will make killing enemies simple while searching for a new type of ore. Players can also use updated base building parts to improve their homes and teleporters to help them get around. Finally, this update adds another tier of upgrades to the jewelry workbench, something gold-hoarding players are sure to be excited for.