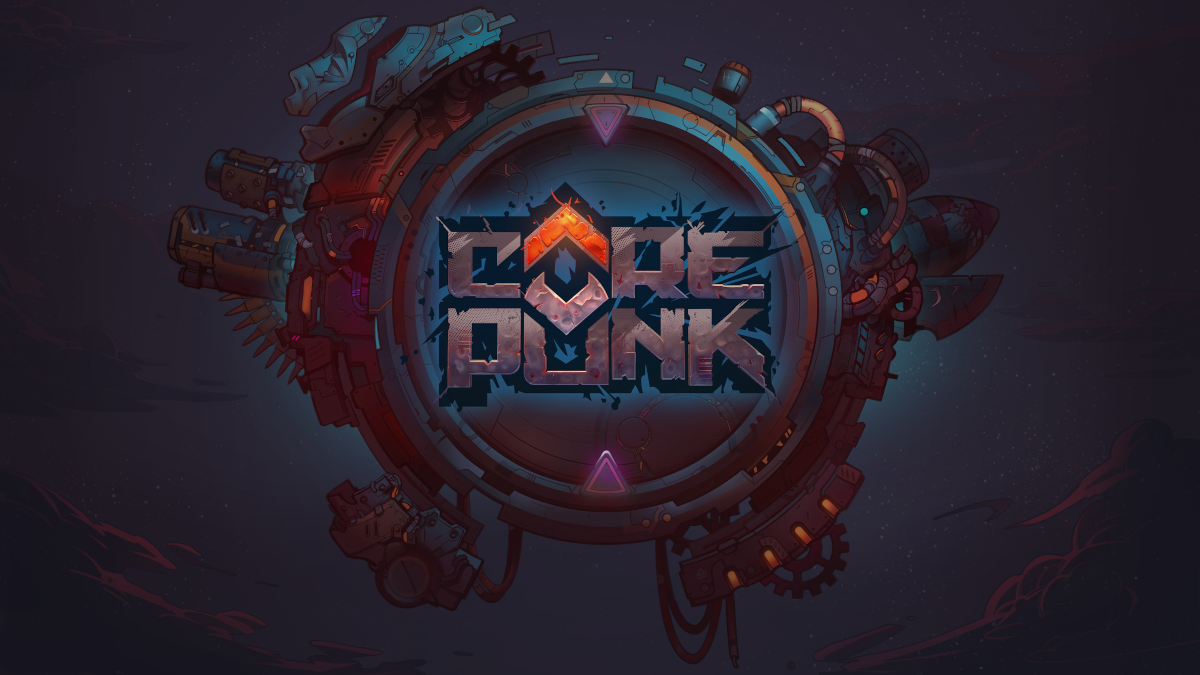 Corepunk is an MMORPG that was announced in December 2019. Over the last year, the game has received tons of content updates and has listed out its features openly to the public. The game was initially intended to release one year after its announcement, but recent events have caused the game to be pushed back.

Due to the pandemic, Artificial Core is working remotely. Remote working for the developers is the reason why the game is experiencing a delay, as it impacted more than they first anticipated.

The new Corepunk release date is not yet known. As it stands, the open beta test aims for Q4 2020. Open beta tests tend to give players a chance to try the game out and provide feedback for slight fine-tuning right before the actual release. We can expect that the release date of Corepunk could come around a similar time. We speculate that 1.0 and the open beta may come out sometime in the January to March 2021 window.

As it stands, the game doesn’t seem to be too far away from launch. Artificial Core recently showed off some of their quality of life features, as well as systems in progress. It also mentioned that it’s are working on plenty of classes in the game, meaning the game is in a late alpha stage.