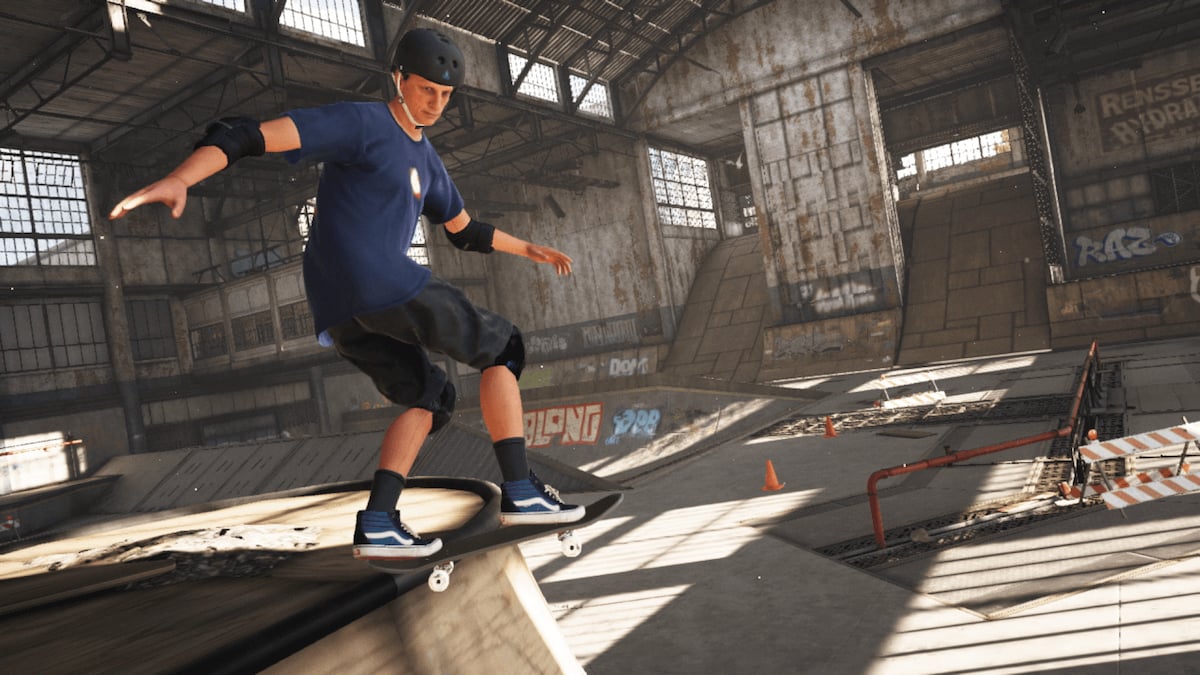 If you’re new to Tony Hawk’s Pro Skater, it’s a franchise of arcade-y skating games. Players can fill the Vans and Converse of several famous skaters and hit the pipes. Long combos are a staple of Tony Hawk’s Pro Skater, with players able to ride across walls, grind any rail, and spin as much as possible to rack up a huge score.

Until now, though, that arcade-y action couldn’t be enjoyed on the go. On Twitter, Nintendo announced that on June 25, Tony Hawk’s Pro Skater 1+2 will be coming to the Switch. According to a Nintendo store page for the game, it will cost $39.99 on release. The Switch version of Tony Hawk’s Pro Skater 1+2 also won’t be coming with additional features. The game will still be in HD, though, and feature a long list of skaters to play as and classic tracks to listen to. Multiplayer will also be available, letting players compete against each other to see who the best skater is.