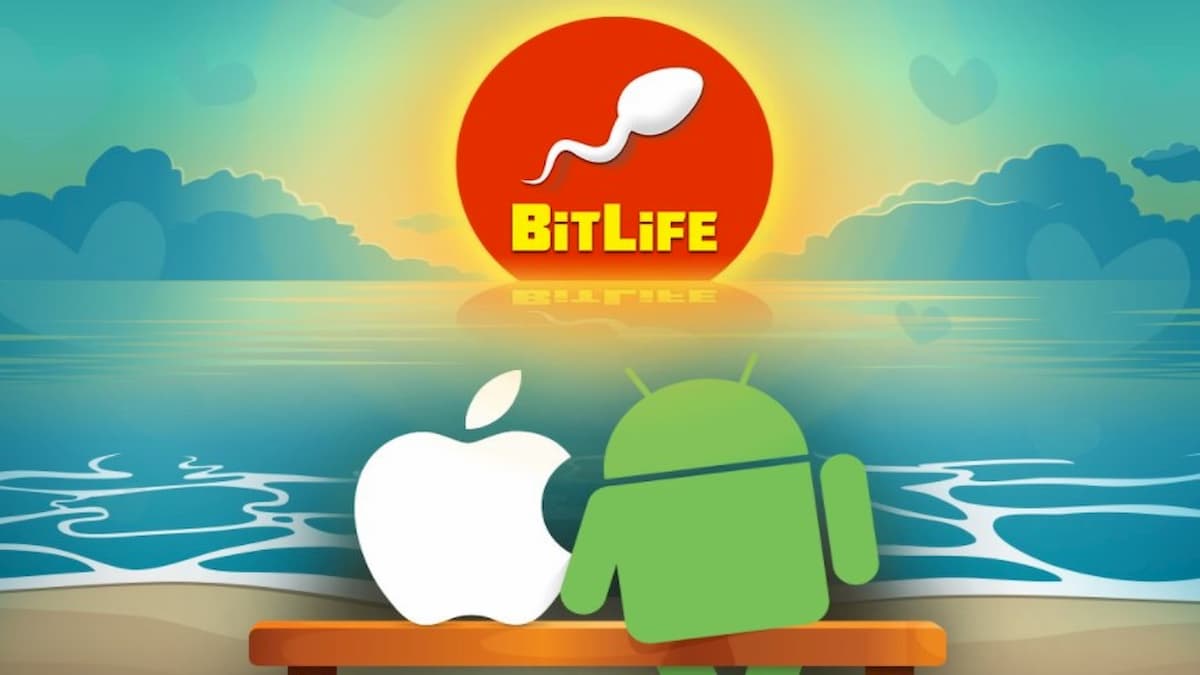 BitLife Android users have always had the short end of the stick when it comes to new updates. The developer Candywriter initially started on the iPhone and later brought its game to the Android store. Still, unfortunately, because of the differences in code, it could not transfer everything simultaneously. When an update on BitLife first launches, it initially goes to the iPhone version, and Android users could expect to try it out in a couple of months. But that’s about to change with the new code merge that Candywriters is working on. The team is nearly there, and the beta is about to release before becoming available for the public.

What is the BitLife code merge release date?

Candywriter is nearly there. They’ve just updated that the Android Beta team has nearly finished their first round. It looks like there’s going to be a second push for this Friday.

Most Wished for in Video Games on Amazon

The real interesting information is that it looks like BitLife’s push for the Code Merge could be happening sometime in the middle of April. The developers provide no exact due date, but they’ve detailed that the team hopes to have a public release sometime after April 17. It all depends on testing, but it should be happening before the end of April 2021, so we can expect more updates to come to Android and iPhone users starting in May 2021.

How will the code merge work for BitLife Android and iPhone players?

Moving forward, anytime an update is teased or talked about by the BitLife team, and it will appear on both platforms. Android users won’t need to know when they’re receiving the update after those using the Apple Store, and they won’t feel like they’re being left behind.

When it happens, players on both platforms probably won’t notice it, except Android users have new features to try out in the game, such as joining the Mafia, becoming a famous musician, or a singer. The weekly challenges also will be the same, where previously they were slightly modified because certain features were exclusive to iPhone players.