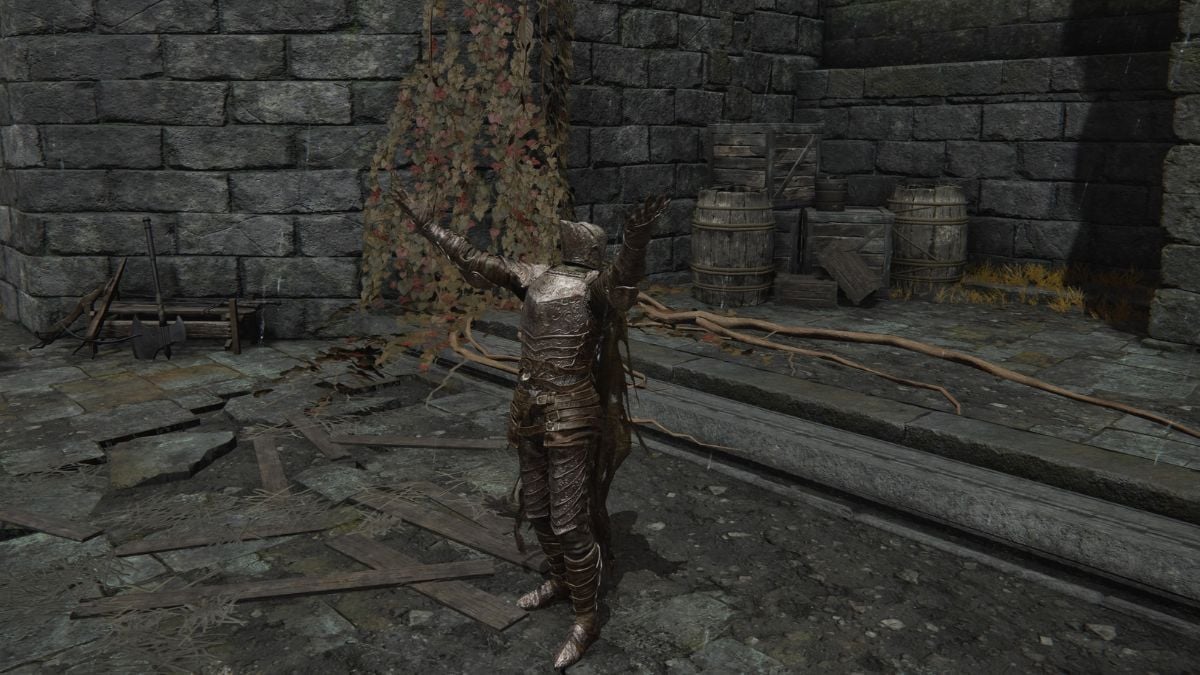 Bloodhound Knights are fast moving enemies that can easily get behind you and attack before you even know what has happened. These enemies are fearsome foes that you do not want to mess with if you aren’t ready for them. While there are plenty of opportunities to fight these enemies outside of the boss room, there are only two boss variants for you to discover. Luckily, these bosses offer some pretty great items if you manage to defeat them. Here is where you can find all of the Bloodhound Knight bosses in Elden Ring.

The first Bloodhound Knight you might come across in the entire game is in Limgrave, and it comes in the form of a boss. Southeast of where you begin your journey, on the hills overlooking the Bridge of Sacrifice, you can find one of the Evergaols. This Evergaol is called the Forlorn Hound’s Everygaol and it is home to Bloodhound Knight Darriwil. This boss is part of Blaidd’s questline, but not necessary to defeat. You can challenge this boss as soon as you enter the Lands Between, but it will be rather difficult. For defeating Darriwil, you will obtain the Bloodhound’s Fang weapon.

After progressing through the game, you will eventually head north past Stormveil Castle to the land of Liurnia. This lovely lakeside area is home to many magical beings and deadly foes. After reaching the lake, you can follow the western cliffs to find the Lakeside Crystal Cave. Follow the cave to the bottom and you will come face-to-face with another Bloodhound Knight ready to take you down. For defeating this foe, you will receive the Cerulean Amber Medallion. You will also gain access to another summoning ashes after the cave for an added bonus for your effort.