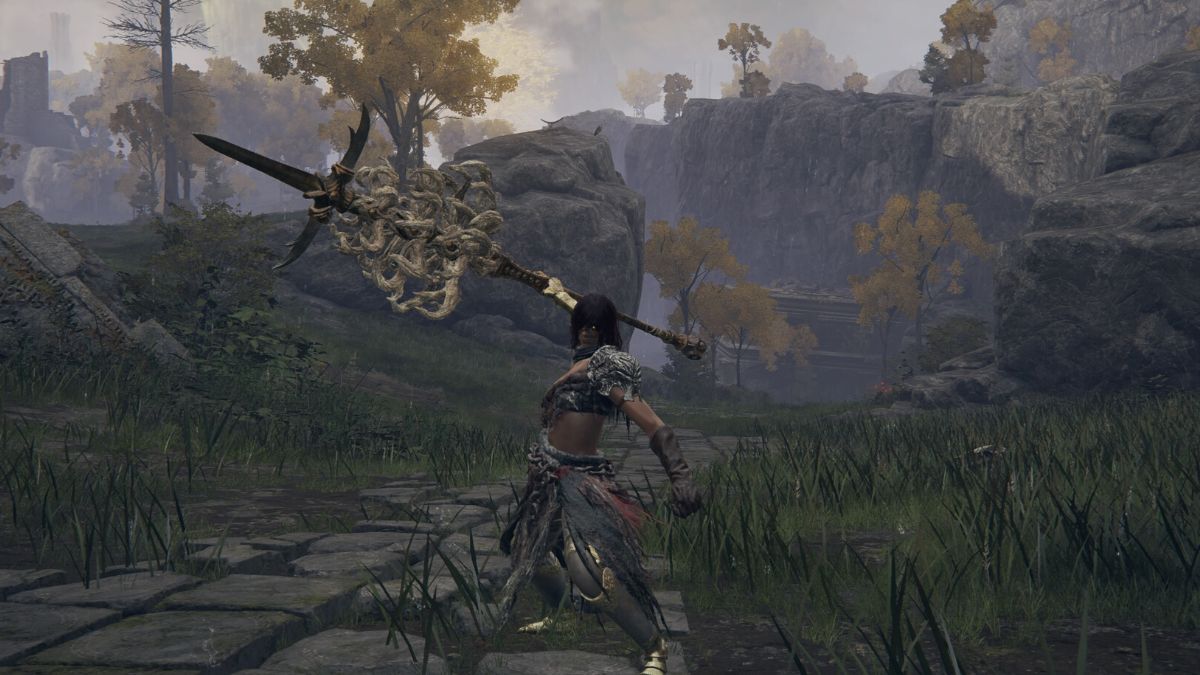 Crucible Knights are among the hardest-hitting enemies in the Lands Between. These mighty knights are able to end your run before you even have time to think. They use a combination of powerful attacks and incantations that most other enemies don’t have access to. Along with being strong, these enemies are dexterous enough to move with great speed and can take a lot of hits before they go down. Luckily, you get some amazing items for defeating them all. Here is where you can find all of the Crucible Knight bosses in Elden Ring.

The first of the Crucible Knights can be found in Limgrave and you can reach the boss shortly after entering the world. Simply go to the Stormgate and go up the hill. After reaching the top of the hill, turn to the left and go south. You will find an Evergaol. Use the Everygaol and it will teleport you into the Crucible Knight’s boss arena. Beat this knight to get the Aspects of the Crucible: Tail incantation.

If you decided to head east from Limgrave, you may have wound up in the barren landscape of Caelid. Go to the far southeastern reaches of Caelid to find Redmane Castle, home of one of the Crucible Knight bosses and the Radahn Festival. When the festival isn’t going on, you can go to the Chamber Outside the Plaza Site of Grace to access the boss fight against the Crucible Knight and Misbegotten Warrior. Beat this pair of bosses to obtain the Ruins Greatsword.

Up north in Altus Plateau, you can find a pair of Crucible Knights that are pretty hard to deal with. These knights can be found in the Auriza Hero’s Grave just outside the Capital City. This dungeon is difficult to get through thanks to the chariots that roam the halls and the boss fight against Crucible Knight Ordovis and his counterpart doesn’t make it any easier. Beating this boss will get you Ordovis’s Greatsword and the Crucible Knight armor set.

The final Crucible Knight boss fight you might come across is the one against Crucible Knight Siluria. This boss is very tough and wields a spear instead of a greatsword. To reach the Deeproot Depths, you will either need to go to the bottom of the Capital City sewers where the Three Fingers are found or use the coffin at the base of the waterfall after beating the Valiant Gargoyles in Siofra River. For beating this boss, you will get Siluria’s Tree, a powerful spear that is great for PvP and PvE gameplay.