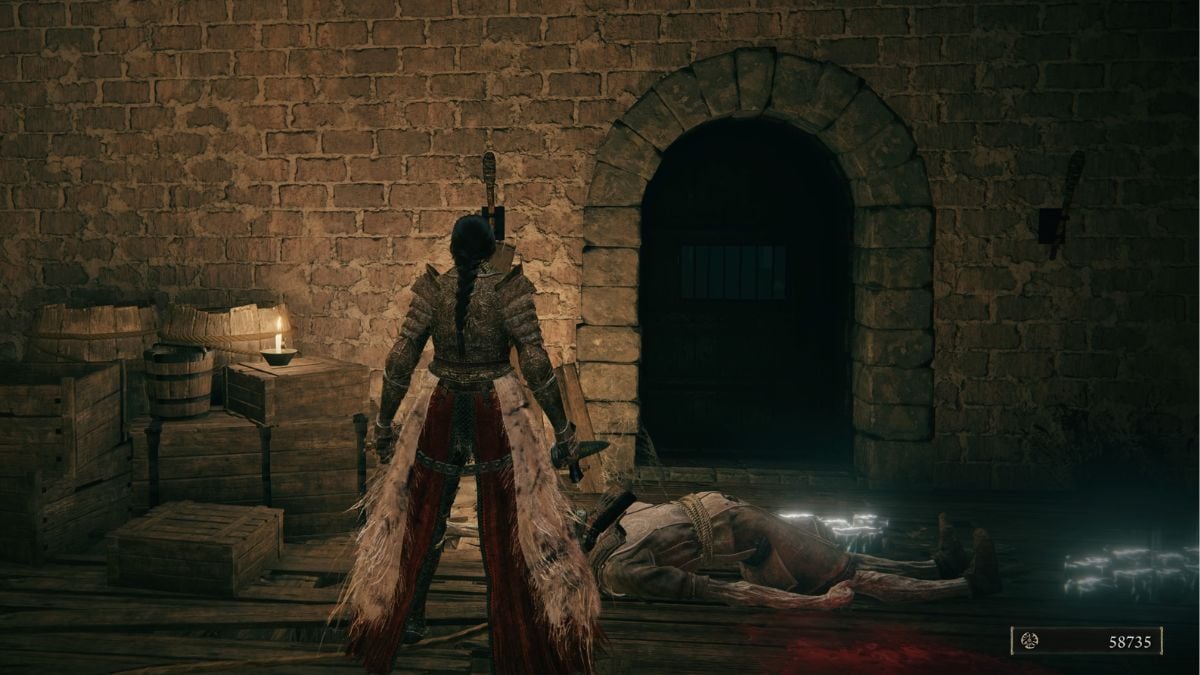 The Crystalian bosses can get pretty annoying. These beings are made out of crystals and can take a lot of punishment before breaking. The key to fighting these enemies is to hit them hard to wear them down and then get a visceral attack when they go down. That is much easier said than done, however. Like a lot of bosses in Elden Ring, there are a few Crystalian bosses for you to discover. Here is where you can find them.

The first Crystalian boss you may come across is in the northern part of Liurnia. This is the region to the north of Limgrave. After getting to the lake area, head north and check out the cliff face to the east of the broken bridge on the other side of Raya Lucaria Academy. Here, you will find the Raya Lucaria Crystal Tunnel. The Crystalian boss fight here is just one Crystalian with a ringblade. Defeating this boss will get you the Smithing-Stone Miner’s Bell Bearing (1).

One of the often-overlooked dungeons in the game is the Academy Crystal Tunnel. This tunnel is located in the cliffs on the western side of Raya Lucaria Academy near where the dragon is resting. This tunnel is blocked by a fog wall and requires two Stonesword Keys to access. The Crystalian boss fight is a duo fight against one with a spear and one with a staff. Beating this boss will get you the Crystal Release sorcery.

On the eastern side of Caelid, near the town of Sellia, you will find a graveyard. Locate the large grave with the magic-wielding enemy in front of it. Attack the cliff face behind the grave to reveal the Sellia Hideaway. Deep within this cave, you will face off against a trio of Putrid Crystalians that can apply Scarlet Rot to your character. Defeating this boss will get you the Crystal Torrent sorcery.

In the center area of Altus Plateau is the Altus Tunnel. To reach this tunnel, you will need to make your way down to the forest in the center of the plateau. Once there, head inside the tunnel and make your way to the end to find the boss. This Crystalian boss fight is another duo fight against a Crystalian with a spear and one with a ringblade. For defeating this boss, you will get the Somberstone Miner’s Bell Bearing (2).