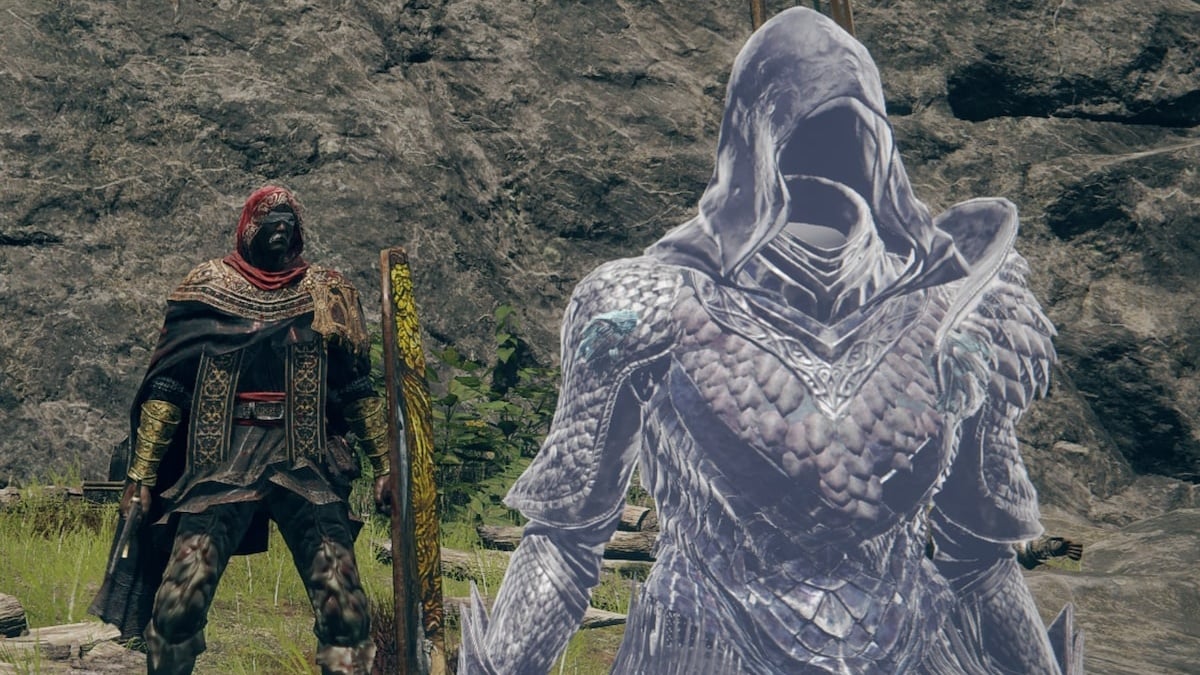 The Black Knife Assassins are among the most deadly of foes. These nimble warriors are able to dodge attacks with ease. Each of these opponents wields a Black Knife. If you have managed to find this weapon in the game, you know how deadly it can be. The weapon even has the power to lower your maximum health. There is no doubt that these bosses should be feared, yet there are four of them in Elden Ring for you to find. Here is where you can find all the Black Knife Assassin bosses in Elden Ring.

The first of these assassins can be found near where you first enter the world in the Deathtouched Catacombs. This dungeon can be found in the northern part of Limgrave. Head north through the Stormgate and head east to the Warmaster’s Shack. From there, head east until you pass the small encampment of enemies. Go north from there to find the dungeon. For defeating this assassin, you will get the Assassin’s Crimson Dagger talisman.

As you travel north past Stormveil Castle, you will enter the Liurnia region where another Black Knife Assassin awaits you. This assassin can be found in the Black Knife Catacombs in the northeastern section of the region. Once you reach the lake, follow the eastern side until you can get back on land. From there, head north and you will find a bunch of cliffs with gravestones sticking out of them. The catacombs can be found under the gravestones at the end where the road turns into a dead end. For defeating this assassin, you will receive the Assassin’s Cerulean Dagger talisman.

Altus Plateau is home to two Black Knife Assassins. The first one you might discover is hidden within the Sage’s Cave on the western side of the Plateau. If you came up through the dungeon from Liurnia to reach the plateau, you will be nearby the Sage’s Cave. You can find it on the cliff face around the lake area to the north. The assassin in this cave is hidden behind some illusory walls near the waterfall. Defeating this boss will get you the Concealing Veil talisman.

The second assassin that you can find in the plateau is just outside of the Sainted Hero’s Grave in the center of the region. Head east until you reach the other side of the outer wall of the capital. Head north and then go through the wall again via the northern exit. Follow the path south to find the Rampartside Path Site of Grace. Head east from there and the assassin will be waiting outside of the entrance to the dungeon. Once defeated, this boss will drop the Black Knife for you.