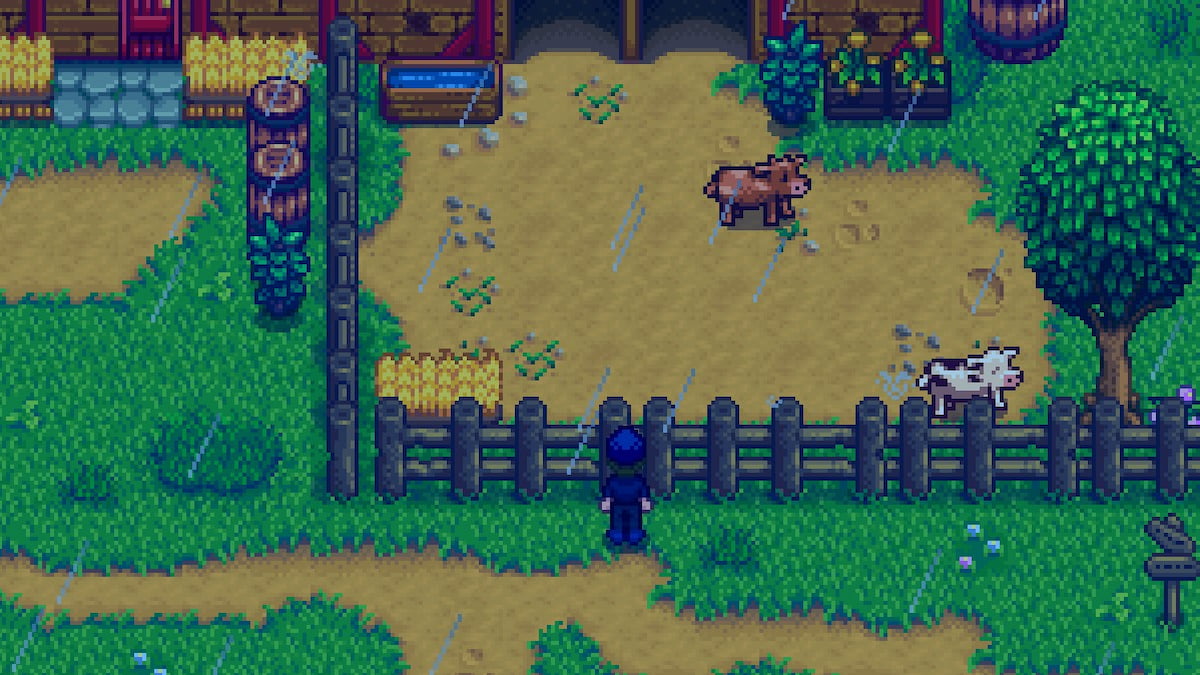 There are multiple fish for you to catch in Stardew Valley. Some of them are easier than others to find, with the rarer fish appearing in specific regions during set times of the years. The catfish is an elusive fish that can be difficult for you to locate. In this guide, we will cover where to find a catfish in Stardew Valley.

Thankfully, unlike some fish in Stardew Valley, a catfish can appear in several locations throughout your game. You can find it swimming around in the River to the south of your farm, the Secret Woods, or the Witch’s Swamp. Any of these locations have a decent chance of a catfish appearing. However, the time of year is critical. If you’re primarily fishing in the river, the catfish will only appear during the spring or fall. Although, if you have access to the Secret Woods or the Witch’s Swamp, it can appear during the spring, summer, or fall, adding an entire season to its rotation.

In addition to the time of year, a catfish will also only appear when it’s raining. If it is not raining during any time you try to catch it, you won’t be able to find it. You can also use a Rain Totem to force the day to shift from any type of weather and make it start raining.

Once you have a catfish, there are multiple things you can do with it. Willy, who works at the fishing shop, loves it as a gift, or you can use it when making maki rolls, quality fertilizer, or sashimi. You can also put in a fish pond on your farm, and it has the chance to produce roe, but nothing else. We don’t recommend putting it in a fishing pond.