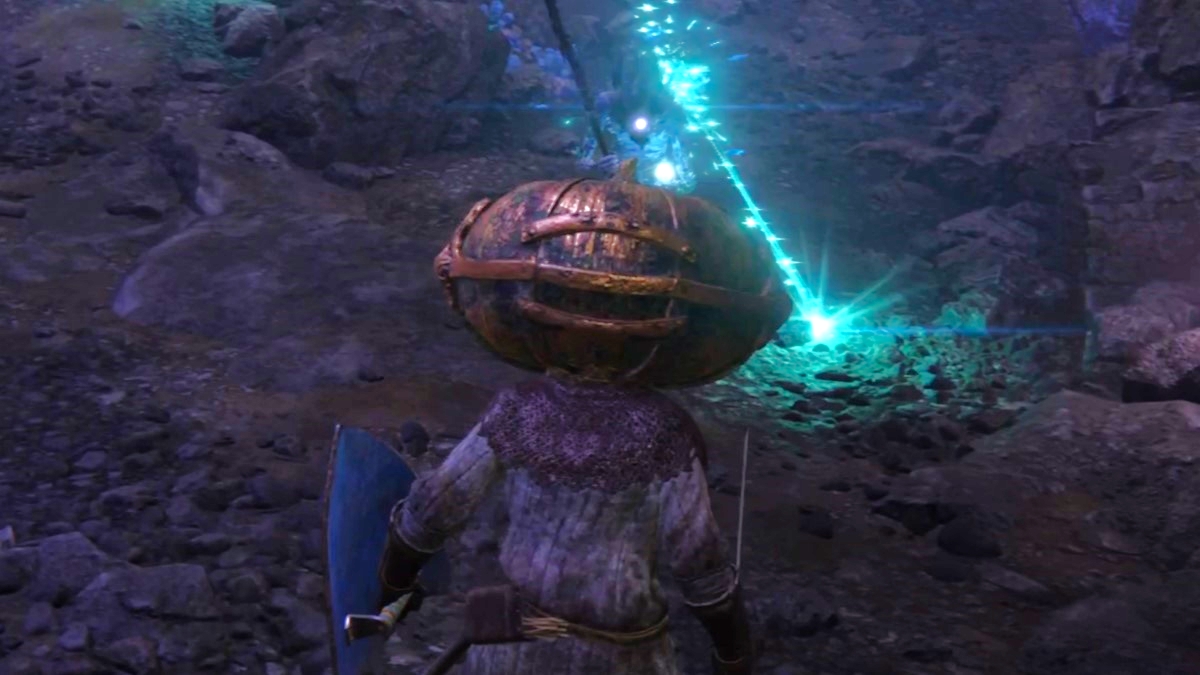 The Glintstone Craftsman’s Cookbook [1] in Elden Ring unlocks just one recipe in your Item Crafting List, namely the recipe for Cuckoo Glintstone. To find it, you need to get past Stormveil Castle, either by defeating Godrick the Grafted, or by using the mountain path around the castle.

From the Lake-Facing Cliffs Site of Grace, follow the road west, then northwest, until you arrive at a soldier camp. The Glinststone Craftsman’s Cookbook [1] is inside this camp on the northeast side, on a corpse in front of a cart. Pick it up to unlock the Cuckoo Glintstone recipe.

Cuckoo Glintstone is a thrown consumable weapon that does minimal damage on impact but releases three magic bolts that hone in on the nearest enemy. It’s easy to use and reasonably powerful, plus you can craft a lot of them if you know where to find the ingredients, namely Crystal Bud and Cracked Crystal. Crystal Bud is a plant that grows abundantly in Liurnia of the Lakes (there’s one between the Lake-Facing Cliffs Site of Grace and the castle wall). And Cracked Crystal is a mineral found in abundance in the Sellia Crystal Tunnel in Caelid. You can teleport there by opening the trapped chest under the Dragon-Burnt Ruins.