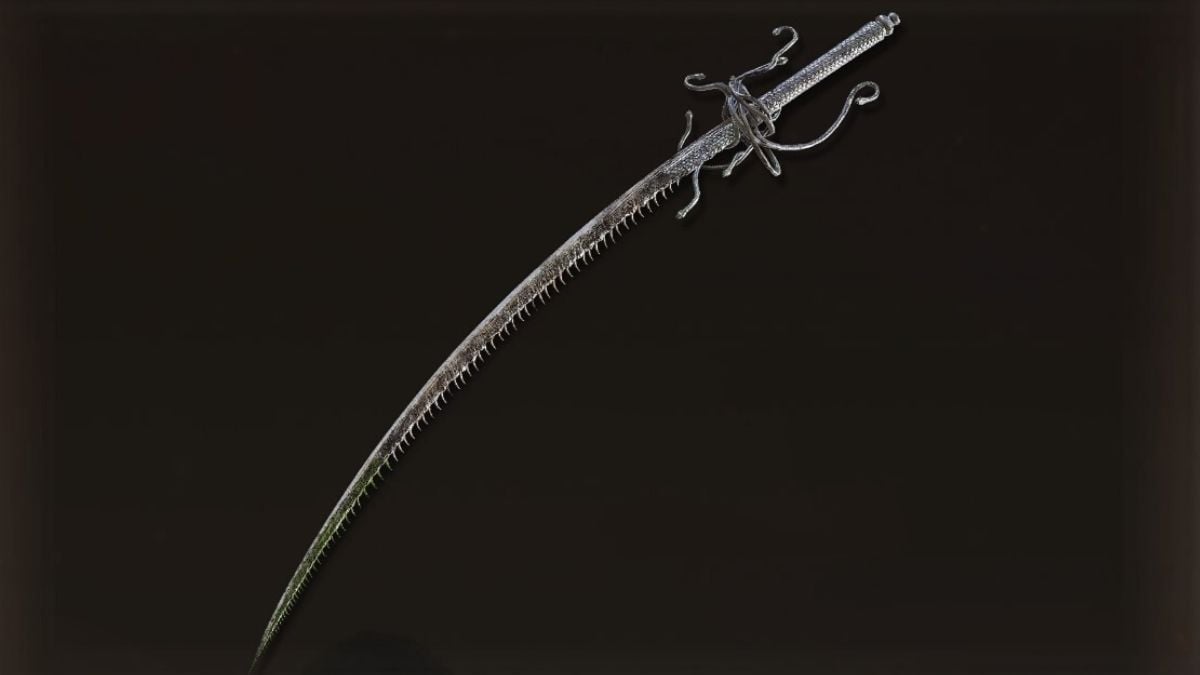 The Serpentbone Blade is a sinister weapon that only those who wish to do harm to others can wield. This blade is coated in a lethal poison that builds up on foes with every hit. This weapon comes equipped with the double slash skill that allows you to attack twice from a low stance. You can repeatedly perform inputs to allow for more attacks. Here is how you can get your hands on the Serpentbone Blade in Elden Ring.

To obtain this weapon, you will first need to make your way to Volcano Manor. To reach this area, you need to go through Altus Plateau. Volcano Manor is located in the northwestern part of Altus Plateau known as Mt. Gelmir. You can reach Altus plateau, by taking the Grand Lift of Dectus or by going through the dungeon that connects Altus Plateau to Liurnia. If you take the lift, you will need to find the two halves of the Dectus Medallion in Fort Faroth and Fort Haight first. Go up the mountain and you will find Volcano Manor at the top.

Go inside the manor and take to Tanith, the NPC who is sitting in the chair in the room where the Site of Grace is located. She will gift you the Drawing Room Key. Use this key to access the large room down the hallway. In the room, you will find a letter on the table. Each of these letters will give you instructions to invade the world of an NPC in a specific location and kill them. The second target that you will need to fight is Rileigh the Idle. They can be located on the path leading to the Shaded Castle in Altus Plateau. After defeating them, return to Tanith and she will reward you with the Serpentbone Blade.