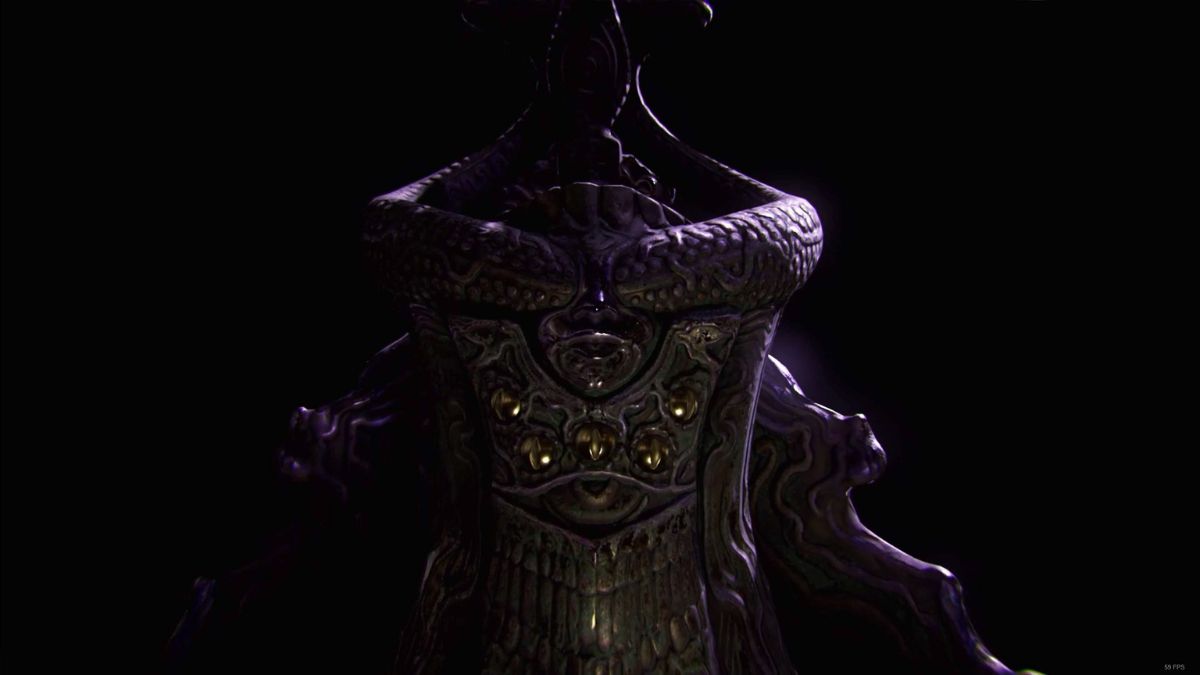 Katanas are one of the staple weapons from Dark Souls that many players love. There are many people who decide to obtain the Uchigatana by killing the merchant in Undead Burg. Thankfully, there is no merchant-killing to be done to obtain the Tachi katana. You only need to kill a giant worm. Here is where you can find the Tachi katana in the Dark Souls: Nightfall Demo.

Once you reach the area with the lava pools, follow the path to there the ground starts going uphill. Turn around and go to the far end of the lava pools as shown in the image above. While going back there, a massive worm enemy will spawn that you will want to defeat. If left alone, it is possible for it to throw you off the cliff. Behind the giant worm is where you will find the Tachi katana.