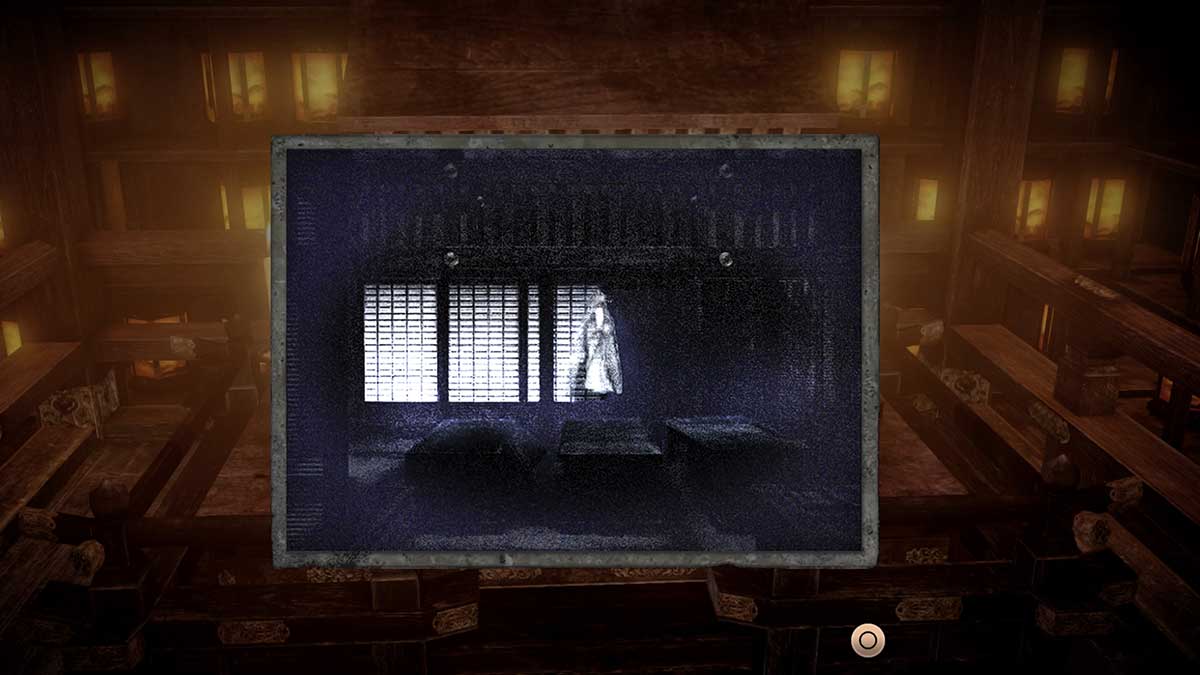 Sixth Drop is the longest mission in Project Zero: Maiden of Black Water, at least for the first half of the game. You’re taken to a brand new location where you need to search for yet another missing person. Along the way, you’ll encounter a shrine that can’t be opened until you find and take three Psychic Photographs. This guide covers where to find the locations to take these photographs in.

For this first image, you need to go to the location on the map called Beneath the Shrine Room with Casket. Once there, you need to position yourself correctly and focus on the ghost. When the lens flashes red, take a photograph. This will then trigger a couple of shrine maiden ghosts who will come out to fight you.

Photograph 2: Figure in the boat

For this second photograph, you need to return to the open area that’s filled with water. You should have noticed the location as you walked by on your way to the shrine. The area on the map is called Beneath the Shrine Wharf. As before, you need to line up the shot, focus on the ghost, and take a photograph when the lens flashes red. Then, you can move on to the final photograph.

The third and final photograph is the trickiest one to find by far. It looks like it should be taken in one location around the bottom of the shrine, but it’s actually in a small side area that has nothing else in it. The location on the map is called Beneath the Shrine Lattice Hallway Window. When you’ve taken the final photograph, the ghost will drop the Dark Sun Mirror, which you need to use to open the canopy for the shrine. Make your way there to accomplish your first goal and trigger the boss of this mission.