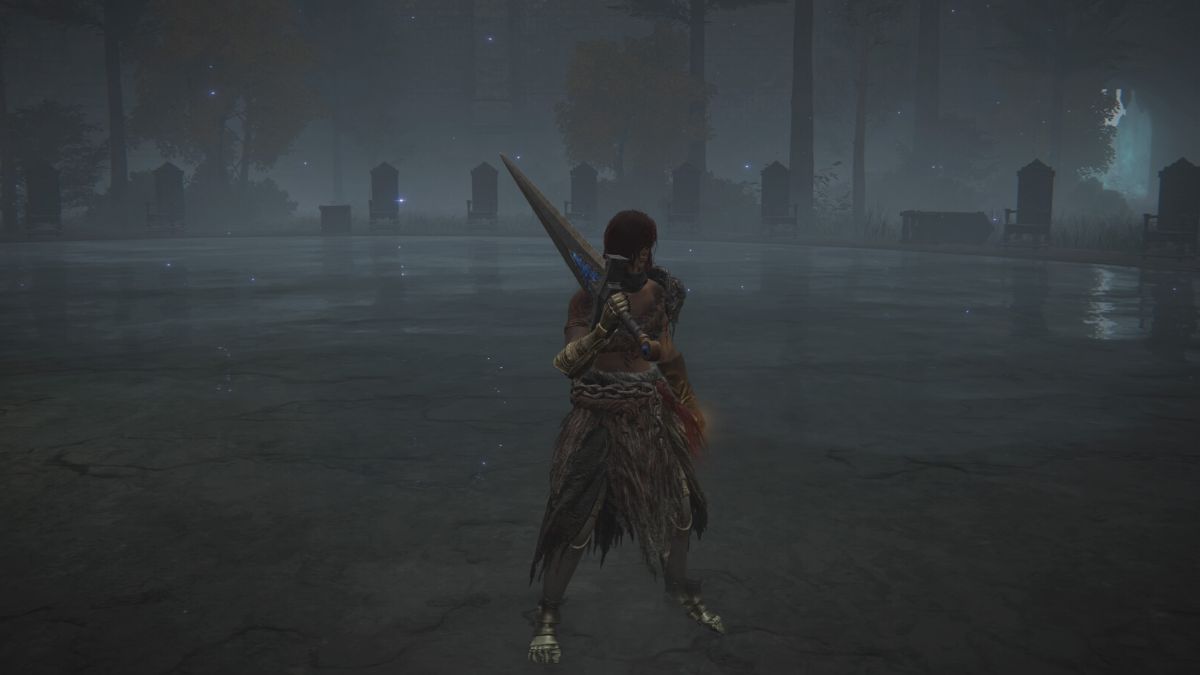 There are multiple troll weapons that you can obtain in the Lands Between. While some of them are meant for those with strong muscles, the Troll Knight’s Sword is meant for someone with a strong mind. This weapon deals both physical and magic damage. As for the Ash of War, this weapon comes equipped with the Troll’s Roar skill which allows you to create a shockwave that knocks enemies back. You can follow this shockwave up with a heavy attack that slams the weapon down on the ground. Here is where you can get the Troll Knight’s Sword in Elden Ring.

To get this weapon, you will need to make your way up north to the land of Liurnia. This area is accessible by using the Stormveil bridge skip. Simply go to the bridge to the east of Stormveil and follow the cliff path to reach Liurnia. You can also go through Stormveil Castle and defeat both Margit and Godrick to reach this area. This way is not recommended for those who are new to the game or are under-leveled.

Once you reach Liurnia, make your way up north to Caria Manor. This area is accessed by going through the Kingsrealm Ruins and going up the hill. Once you reach Caria Manor, make your way through the area. Before you reach the boss room, you will find a Troll Knight. The weapon can be farmed from this enemy with an 8% chance of dropping. The easiest way to farm this enemy is to defeat the boss of the area and use the Site of Grace at the top of the stairs to quickly make your way to the Troll Knight. It should only take a few runs to obtain this weapon from the enemy.