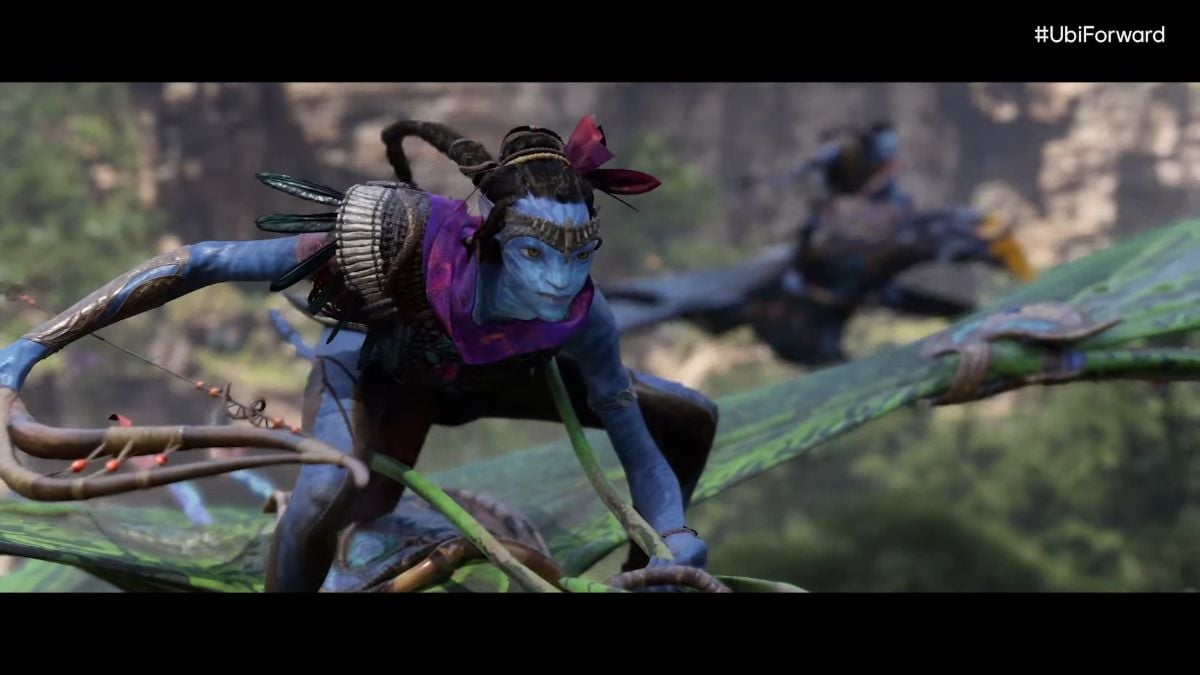 Expect to go back to the world of Pandora next year as Ubisoft’s open world adventure Avatar: Frontiers of Pandora will be launching in 2022. Which systems will the highly anticipated game release on? Ubisoft has outlined it and we have the information below.

Where is Avatar: Frontiers of Pandora releasing on?

The open world game will be releasing on PS5, Xbox Series X, Xbox Series S, PC, Google Stadia, and Amazon Luna. Note that it will not be coming to last generation technology like the PS4, Xbox One, or Nintendo Switch. This will be a wholly new-gen title, unlike Horizon: Forbidden West and God of War 2.

What kind of game is it?

Avatar: Frontiers of Pandora is a first-person action adventure game that takes you through the Western Frontier, a new never before seen area in James Cameron’s best-selling universe. You will be playing as a Na’vi in a “living and reactive world inhabited by unique creatures and new characters,” according to Ubisoft. You’ll also be facing off the Earth’s RDA forces who are seeking the hilariously named Unobtainium.

The game is being built on the latest version of the Snowdrop engine, which has previously helped run The Division games by Massive. The same developer is also working on Frontiers of Pandora, and you can tell because it looks gorgeous.