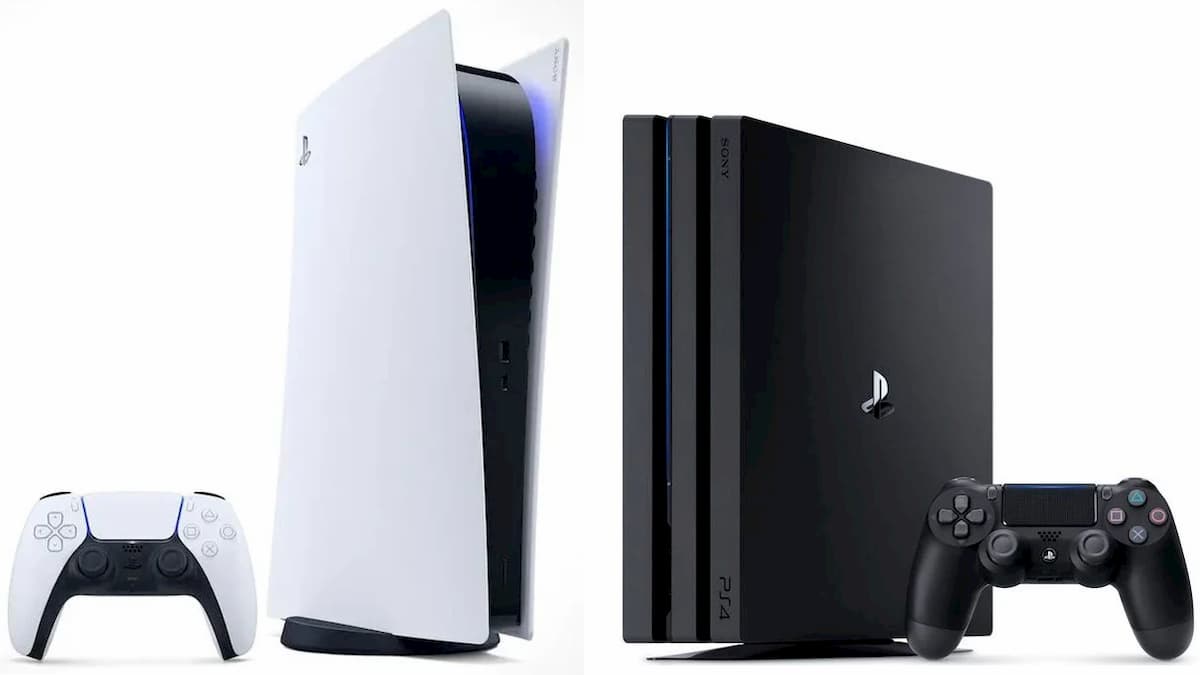 While Sony has promised that almost all of the PS4’s library will be backwards compatible, there are a few titles that have been excluded. Here is a list of the PS4 titles that will not be playable on the PlayStation 5.

While this might be a bummer for fans of the titles mentioned above, it is good to see that the list contains only a small number of titles. The PlayStation 4 has quite an impressive library, and with Sony extending support of those games to the PlayStation 5, users won’t be running out of games to play on the PlayStation 5 anytime soon.