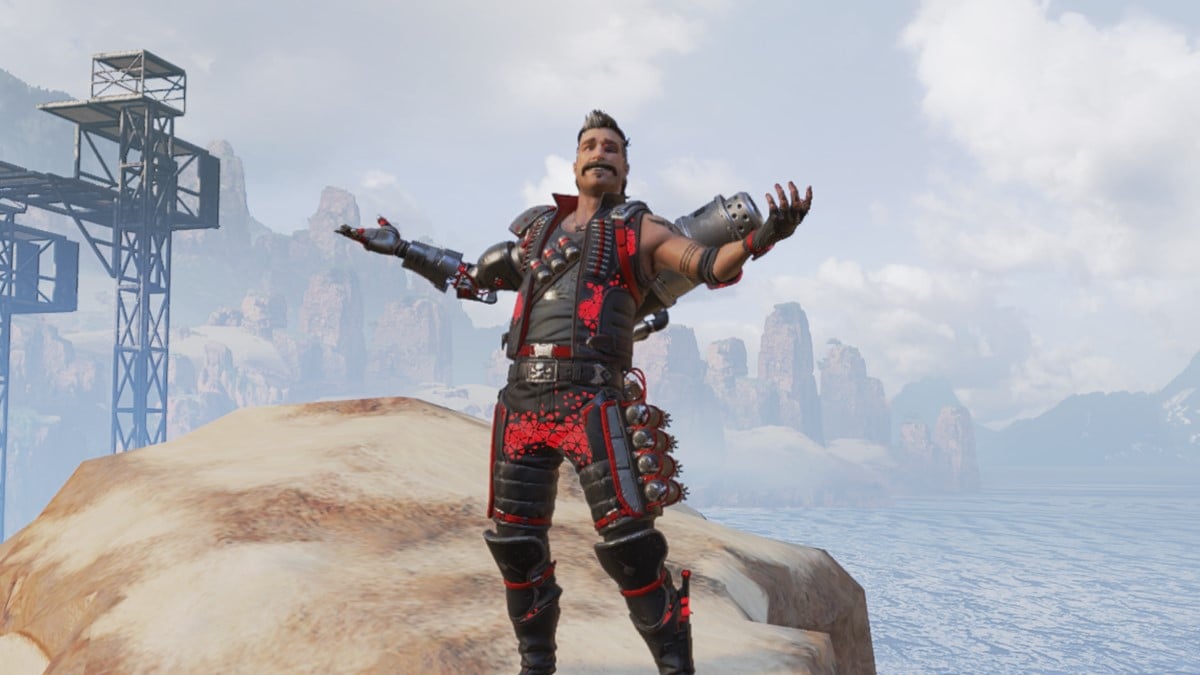 Fuse? Really? You might be incredulous as you open this guide, but hear us out. Fuse is the only Legend right now sitting on back-to-back major buffs, and he is absolutely being slept on. Fuse was honestly slept on to begin with, but now he is a harder hitter than ever, and this is a bandwagon you’re going to want to hop on to. Even if you never gave him a chance before, here is why you should play Fuse in this season of Apex Legends, and how to win with him.

Grenadier Passive is more versatile than ever

Being able to toggle an ability on and off is basically unheard of, but now you can do it with Fuse. His grenadier passive is great for long-distance encounters, but not so much in close quarters. Now, being able to toggle allows Fuse to be a deadly grenade spammer at any distance. And remember, Fuse can carry twice the number of grenades as the other Legends.

Knuckle Cluster Tactical can lock in and clean up

Fuse’s tactical has been pretty powerful ever since it was given two charges, but now on top of that, the duration of the explosions caused by the Knuckle Cluster has doubled. This makes his dual tactical charge go from damaging to deadly.

Trap a team in a location, or even better, kill them inside of whatever building they are in. Shooting a Knuckle Cluster through a window or door at the right angle literally has the potential to lead to a squad wipe. Also, shooting it at a reviving enemy generally will guarantee an elimination on the downed player and will at least weaken the reviver.

The Motherlode Ultimate traps and tracks

Launch a bombardment that encircles a target in a wall of flame.

Fuse may not be a Recon Legend, but his ultimate sure plays like a recon ability now. Outlining enemies within the ring for better vision on them not only makes it easy for your team to clean up, but it also prevents a third party from having an equal shot at rounding up those kills. Remember, if they want to leave the trackable space, and they don’t have an ability that helps them over it, they have to walk through fire — literally.

The Motherlode can also no longer be destroyed by Caustic Gas, making the attack sturdier than ever.

Fuse is perfect for the new Rampage LMG

The newest weapon in Apex Legends is the Rampage, an LMG that you can charge with a Thermite Grenade in order to increase the rate of fire. This is perfect for Fuse, as again, he can carry twice the number of grenades, so be sure to stock up on Thermites this season. It also has the power to break down doors — this makes the perfect combo to pair with Fuse’s tactical if a team is cooped up in a building. Break down the door with the Rampage, then shoot your Knuckle Clusters inside.

Related: How the Rampage LMG buffs Fuse and Rampart in Apex Legends

Overall, Fuse has never been in a stronger spot than he is right now. If you have ever wanted to give him a go or a second chance, now is the time. It’s never been a better time to be a Fuse main.